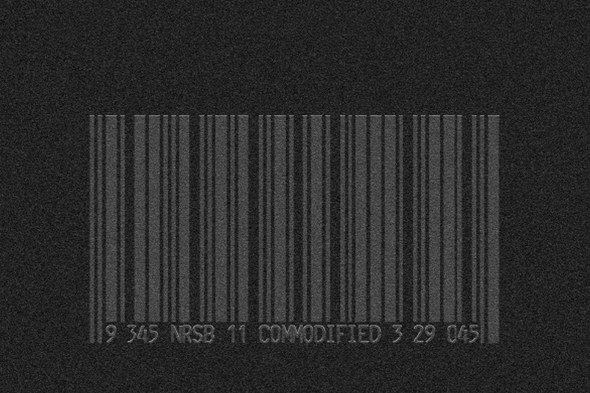 As reported last month, DJ Stingray and Drexciya’s Gerald Donald will be releasing their debut collaborative album as NRSB-11 on September 9, expanding on the EP they released on Brussels label WéMè last year with an expansive 15 tracks for the same label. A track from the album, “Consumer Information”, is available to stream below, with just the combination of political subject matter and dystopian Detroit-informed electro you’d expect from such a legendary pairing.