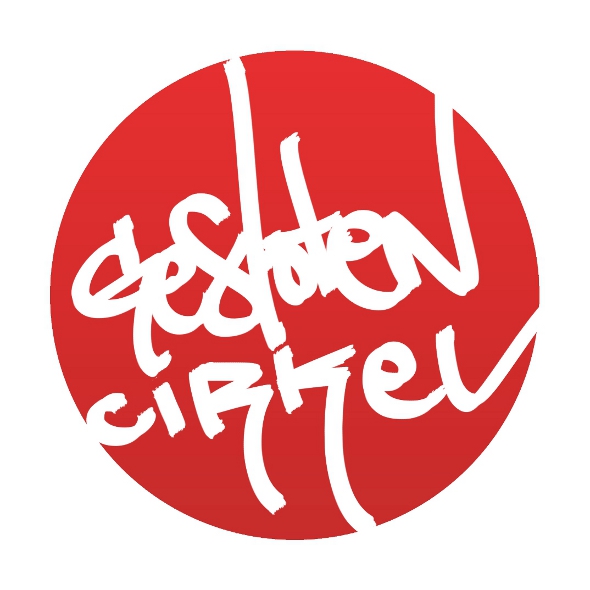 The anonymous producer will follow up his last transmission for the label with more electro-informed techno.

Although the supposedly Russia-based Gesloten Cirkel has been something of a cult figure since 2009, his discography remains somewhat sparse with only three records to his name; releases exploring the stranger fringes of house and techno for I-f’s Murder Capital and Moustache Techno were only joined by a third for the equally enigmatic Berceuse Heroique label earlier this year. Featuring the muscular production “Hole”, which Scott Wilson described in lurid terms as a track that “comes at you through the speakers like Batman villain Bane smashing his chemically-enhanced frame through a concrete wall,” it was well complimented by the dissociative remix from Boddika and Drkstr’s Transportation AAD project.

It seems as if the label have coaxed the producer into a period of renewed creativity; following soon to arrive releases from Voodoo Down affiliates L’estasi Dell’oro and Detroit producer MGUN, the label will deliver another limited 12-inch from the producer. Entitled High Speed Cruising, the two track release, which can be streamed below, sees a title track that combines light electro synth textures and weighty kicks in a more 4/4 fashion than its predecessor, and “In The Forest”, a beatless collaboration with Aliva which delves into ambient ’80s-style territory.