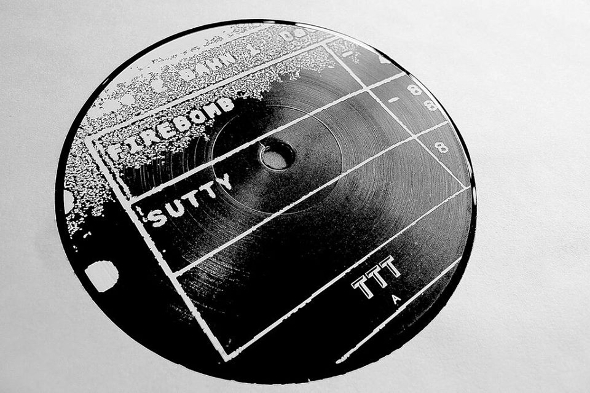 Acquaint yourself with a frazzled highlight from the mysterious producer’s self-titled release on The Trilogy Tapes.

Try flexing your web snooping skills to find out who is responsible for the Rezzett material and you’ll be met with the following; a YouTube channel with three videos of gauzy electronics, a recently established Facebook page and plenty of online commentary speculating as to their identity. The usual names such as Lukid and Actress have been thrown around – the former perhaps because Rezzett material has featured prominently on his regular NTS show – but in truth, just who is behind the Rezzett material remains a mystery yet to be solved.

All three tracks from the aforementioned YouTube channel have been signed to TTT for the forthcoming Rezzett 12″ with the nine minute cut “Yayla” the one track that’s been causing most damage to the hearing here at Juno Plus.