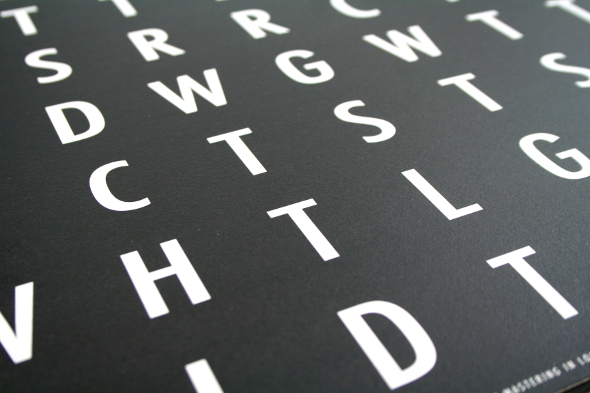 SHXCXCHCXSH don’t make things easy. Not only does the Swedish duo have a tongue-twisting disregard for vowels that renders each track name unpronounceable, they also seem to care little for convention and form. While the former is an inconvenience, the latter is rewarding and it means that while their debut album STRGTHS is a demanding listen, it is also a deeply satisfying experience.

Each track on the album is a journey, not in the sense of some pseudo-mystical happening that cliché-ridden DJs always waffle on about providing their audiences with, but rather an experience where the listener does not know what is going to happen from one bar to the next. That’s not to say that STRGTHS doesn’t have its share of dance floor techno tracks. Dark broken beats and a moody bass support the chilling strings of “LTTLWLF” and “PCTSTSS” is a relentless tunnelling groove, lacerated by waves of wiry percussion and waves of brooding 303s. However, the really memorable tracks are the ones realised out on the fringes where rules are discarded.

Album opener “LDWGWTT” moves from grinding riffs into an eerie soundscape before embracing searing acid, as beats run in and out of time in the background, while “LLDTMPS” follows with jarring, gained rhythms that break down to reveal murky textures and muffled, tortured vocals. After a few minutes, SHXCXCHCXSH breathe new life into the arrangement with robust tribal drums before the track begins its descent back down into sulphuric textures. It’s a similar tale on “RSRRCTN”, where noisy interference gives way to frenetic drumming, followed by waves of distorted acid.

However, neither of these tracks can compare to “SLVRBBL”. From behind the soupy atmospherics there emerges a woman’s vocal, mysterious and indistinct but inexplicably beautiful, like a pale skinned heroine from a black and white matinee. SHXCXCHCXSH only offer a brief glimpse of this beauty and all too soon their death march drums kick in and the listener is brought to a decidedly less pleasant place. STRGTHS is uneasy listening music of the highest order.