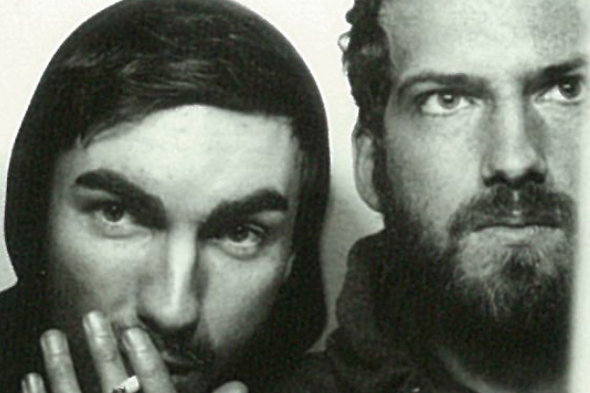 A Model Authority launches with a five track EP from the UK techno pair.

Both the project and label falls under the banner A Model Authority and sees the pair join forces for a series of mooted releases that commences with a five track 12″ late next month. As revealed to RA last night, the new collaborative venture from Shifted and Sigha was apparently borne out of “the desire to rise above the very modern mediocrity and complacency that surrounds us. A stamp of hard-lined ideals in a pragmatic world, a new order, a new beginning and a better way of living.”

It seems the project has been in gestation for some time, with Sigha making brief reference to A Model Authority in an interview with Shifted posted on the Fabric blog back in May, and sees the pair add yet more label duties to their own respective profiles. Shifted of course runs the Avian label and associated Mira offshoot with Ventress as well as producing under a increasing number of aliases whilst Sigha has steadily built Our Circular Sound into a label that’s an extension of his own aesthetic approach.

A Model Authority will release Model 001 in late August 2013.

A1. Pieces Of Me
A2. Etched
A3. Collapse (Rhythm)
B1. Cycles Of Violence
B2. Depford Blues (Excerpt)