Premiere: IVVVO – Darkness In My Soul 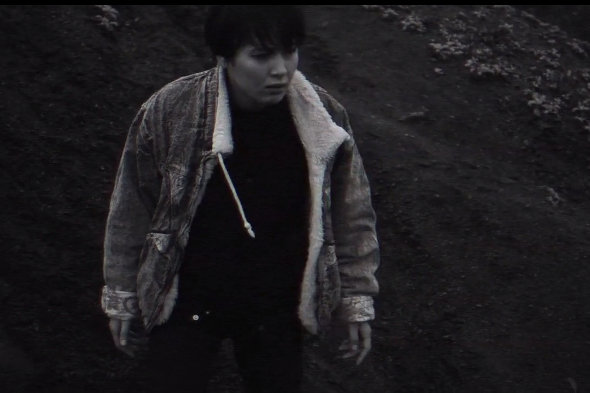 We have the first look on the video for the lead cut from the Portuguese producer’s recent EP for Public Information.

Directed by respected Parisian visual artist and photographer Irwin Barbé (who has previously worked on videos for Innerspace Halflife, Axel Boman and Joey Anderson) the video perfectly represents visually the marriage of propulsive rhythm and reflective melodic textures that IVVVO explores on the track. Given that the Portuguese artist looked to early UK Rave music for inspiration for the recently released Future EP, it’s no surprise that flashing scenes from an unidentified club in full flow appear when the thudding beat is orchestrating proceedings. Yet this aspect is offset by the interspersed footage of an equally unidentited lone female protagonist acting in a decidedly pensive manner over the moments where the sustained string harmony meets with a groaning swell of machine emission, which is particularly palpable as the track reaches its conclusion.