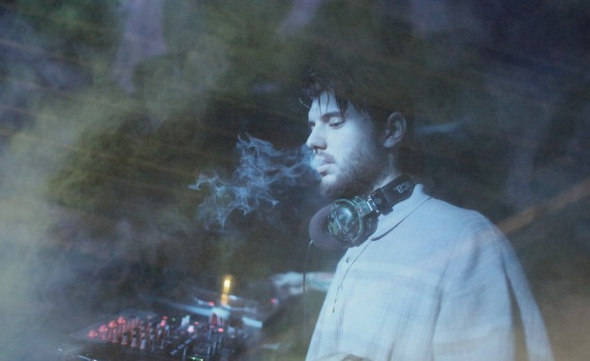 Colonial Patterns from the Kansas City-based producer due on Daniel Lopatin’s label in September.

Since his emergence with a self-released, self-titled EP in late 2011, Huerco S has become one of the foremost contemporary exponents of gauzy, lo-fi house transmissions, with a succession of increasingly impressive releases for Wicked Bass, Opal Tapes and Future Times, as well as the debut EP on young Anthony Naples’ Proibito imprint under the name Royal Crown Of Sweden. It’s been something of an accepted secret that the producer, real name Brian Leeds, was working on a debut album, and he touched on it briefly in a feature we ran with him earlier this year, stating there were thematic influences at play that included “arcology, early Mississippian mound builders and Kansas City” and that it was “definitely less ‘dancefloor’ oriented”.

Now revealed as Colonial Patterns with a release date on Software pencilled in for late September, the 14 track album lives up to the conceptual hints mentioned above, taking non musical inspiration from architect Paolo Soleri, famed for his Arcological fusion of architecture and ecology, and the ancient Native American mound city of Cahokia. The press release goes on to state “Colonial Patterns plays with the idea of the ‘New World; by ruralizing its historically urban music, and by stripping techno and house of glitzy fanfare.”

Software will release Colonial Patterns by Huerco S on September 22. 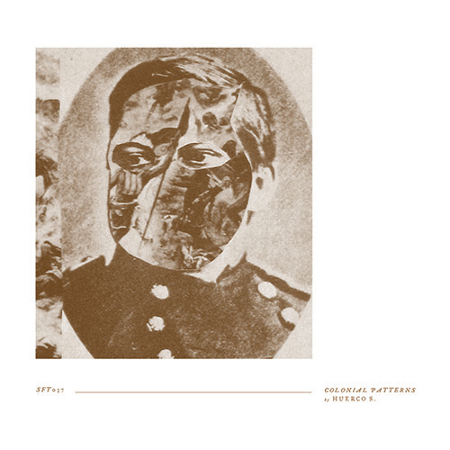