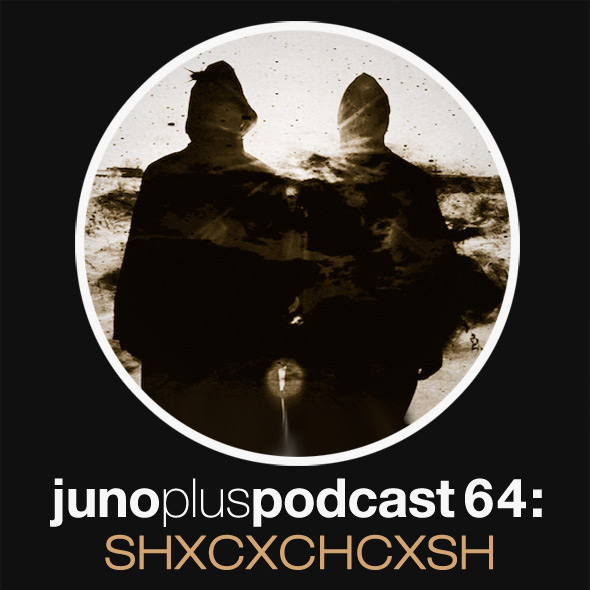 The Avian label has firmly established itself as a potent force in contemporary techno since it was founded by Shifted and Ventress in late 2011 with a singular sonic and visual aesthetic, ensuring a palpable sense of excitement and expectation attached to whichever artist from the small roster of Avian artists stepped forward to deliver the label’s first full length album. That the honour has been handed to SHXCXCHCXSH with the soon to drop STRGTHS LP adds a further element of intrigue thanks to the lack of discernible information regarding the allegedly Swedish pair.

The forthcoming album is a logical progression from the material SHXCXCHCXSH have released thus far on Avian, Semantica and Subsist, delving further into the realm of hollowed-out techno across seven cuts brandishing typically scrambled track titles. Having agreed to contribute a mix, SHXCXCHCXSH turned in a thunderous hour long selection that contains moments of sheer sonic devastation (around the 40 minute mark in particular) yet also fits in specially edited new wave curios, demonic chanting and unreleased material, some of which is on the upcoming album.

The mix has been a near constant on the Juno Plus office stereo since we received it; however, attempts to engage SHXCXCHCXSH in further dialogue were met with short shrift with the following cryptic message their sole response: