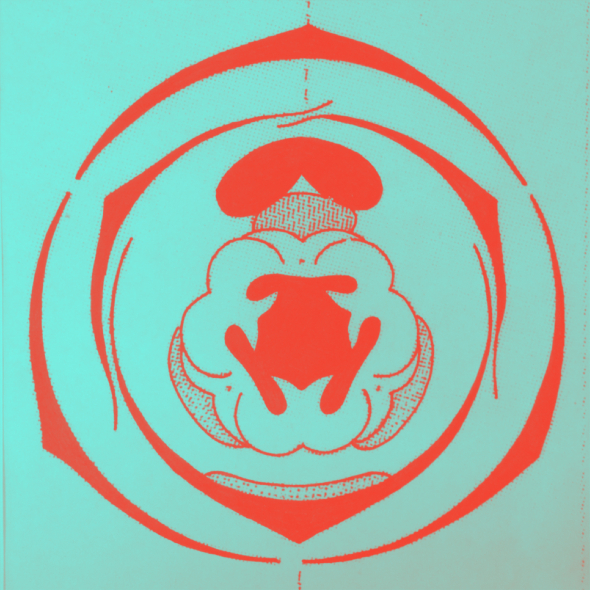 Since launching the Chicago-based Tetrode Music imprint in 2001 with Damon Lamar, the amount of music Specter has released has emerged as a glacial rate, appearing on Theo Parrish’s Sound Signature and Patrice Scott’s Sistrum Recordings, while a release this year came via Svreca’s Madrid-based Semantica imprint.

Now Specter is the latest figure to be picked for Firecracker’s FIRECMIXX mix series; kicked off by Fudge Fingas in August last year, it has so far seen contributions from producers inside and outside of the Firecracker family, including the likes of Linkwood, Inkswel and D.C. DJ. Specter turns out to be another such kindred spirit, turning in three hours of what can only be described as a rare and tailored selection of jazz, soul and disco, cosmic boogie, and “diversions and wig-outs”.