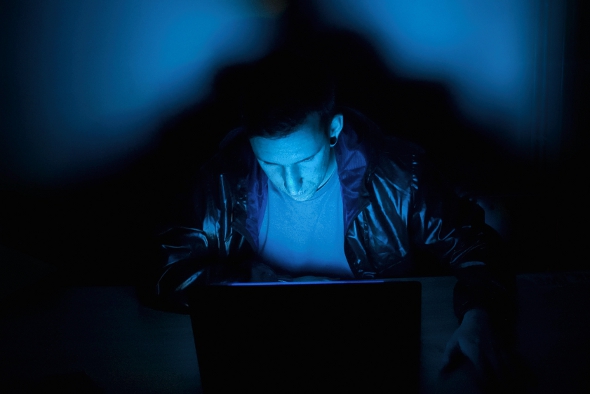 Girl Unit will become the latest Night Slugs artist to join the Club Constructions fray, under the new Hysterics moniker.

Launched last year as a way for the label to indulge in raw and tracky material aimed strictly at dancefloor use, Night Slugs’ Club Constructions series has seen contributions from core label family L-Vis 1990, Lil Silva and Helix, with a diversion in the form of Baltimore house producer KW Griff’s “Bring In The Katz”. The fifth record in the series will come from Philip Gamble, an artist equally as important to the NIght Slugs canon for his productions as Girl Unit, known for his approach that mixes R&B and 80s electro together into a futuristic melting pot.

Club Constructions Vol 5 will see Gamble adopt a new alias for the release; going under the name Hysterics, the three track EP supposedly sees Gamble stripping back some of the more phosphorescent and melodic elements of his sound. In keeping with the raw aesthetic of the Club Constructions series, the first tracks from Gamble’s new alias are rhythm tracks described by the label as the sound of “heavy industry”, albeit with “the sound of human exertion” present in the form of percussive heavy breathing and gasps – something we’d imagine to sound a little like Jam City’s album from last year. 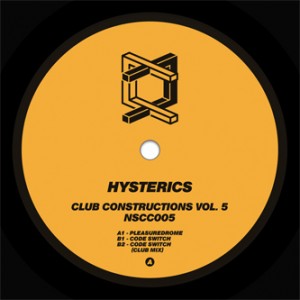