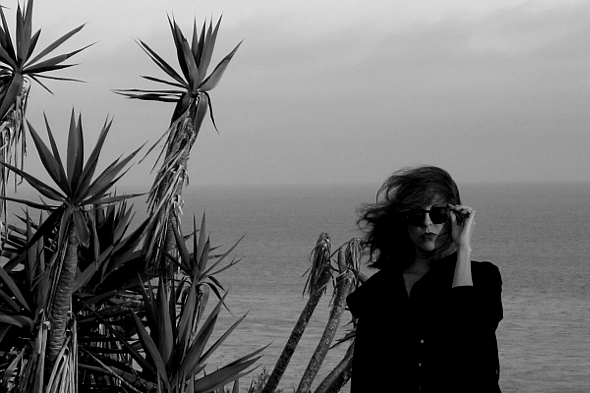 New material from Stuart Argabright’s project and a limited 7″ LP teaser from Camella Lobo are due on Kiran Sande’s label soon.

What began as a project between Lobo and husband Juan ‘Silent Servant’ Mendez with releases on Downwards has since become a solo endeavour, with an album for Kiran Sande’s Blackest Ever Black label hinted at since the release of The End Of All Things, a CD compiling all TOC material on Karl O’Connor’s label in late 2011. This as yet untitled album has been scheduled for release in September and will be preceded by the release of the More Alone 7” due for release next month.

Keen followers of Tropic Of Cancer will notice that “More Alone” featured as one of the live tracks Lobo committed to wax as part of the Part Time Punks Radio Sessions split 12″ with HTRK that was released by Ghostly International last year. The version that features on the forthcoming 7″ has been newly recorded by Lobo and produced by Karl O’Connor and will also apparently feature on the Tropic Of Cancer album.

Set for release around the same time as the TOC 7″ is Protoplasm, a four track EP from Stuart Argabright’s Black Rain project which represents the iconic no wave / post-punk producer’s first new material under this moniker since 1996. It’s the second Black Rain release on Blackest Ever Black following the label’s issue of Now I’m Just A Number: Soundtracks 1994-95 last year, which collated material Argabright and Black Rain cohort Shinichi Shimokawa composed for the Keanu Reeves turkey Johnny Mnemonic, as well as an audio book of William Gibson’s cyberpunk novel Neuromancer.

This new Black Rain release features “four tracks of desolated cyberpunk techno”, recorded live from the mixing desk at Corsica Studios during Black Rain’s performance at last year’s Blackest Ever Black showcase, and should offer some guidance as to what to expect on the forthcoming album from Black Rain which is pencilled in for an early 2014 release on BEB.

Both the More Alone 7″ by Tropic Of Cancer and the Protoplasm EP by Black Rain are scheduled for release in late July. 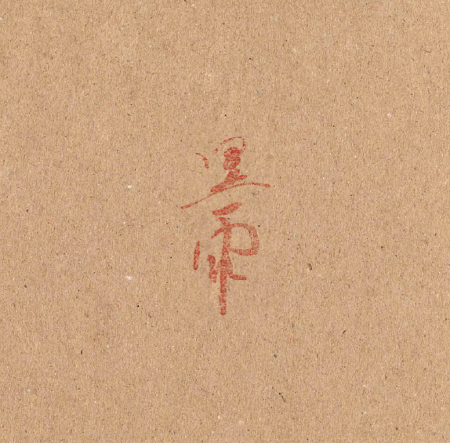 A1. Data River
A2. Night City.Tokyo (London Version)
A3. Endourban
B1. Protoplasm