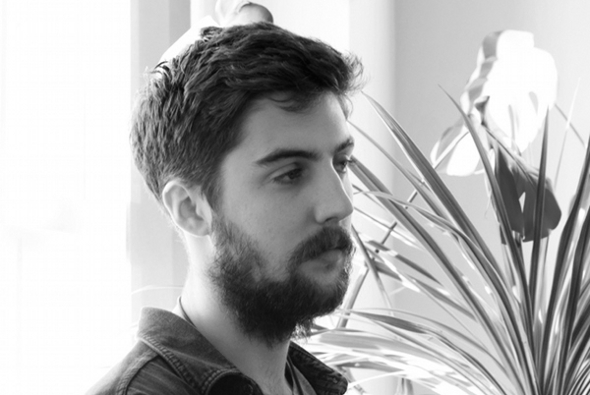 Having emerged under the Tornado Wallace name in 2010 and rising to prominence with a string of releases for the likes of Delusions Of Grandeur and Instruments of Rapture, the Australian producer – otherwise known as Lewie Day – seemed to opt out of releasing records in 2012. This year however has seen Day more than make up for lost time, releasing the Thinking Allowed EP on ESP Institute at the beginning of the year, and another under the Coober Pedy University Band name on Kinfolk, a project the producer started with fellow Melbourne dweller Tom Moore.

Day will continue this run with a new EP for Tim Sweeney’s Beats In Space label; slotting in perfectly among recent releases form Secret Circuit and Jee Day, the EP was initially hinted at in our podcast from the producer earlier this year. Described by Day as being “designed for late night wanderings through Botswanan jungles”, Desperate Pleasures sees him develop his sound further from the low slung house of his earlier material and further into the cosmically inclined disco business of the Thinking Allowed EP.

Beats In Space will release Desperate Pleasures by Tornado Wallace on limited 12″ on June 13. 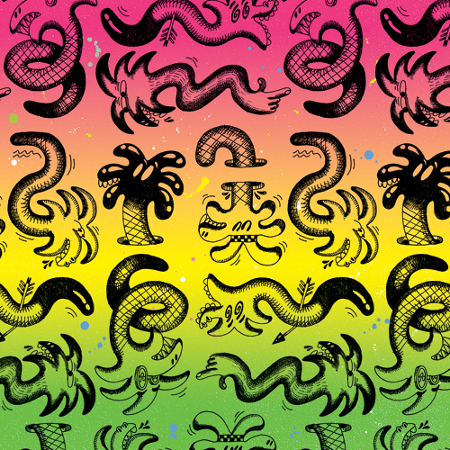