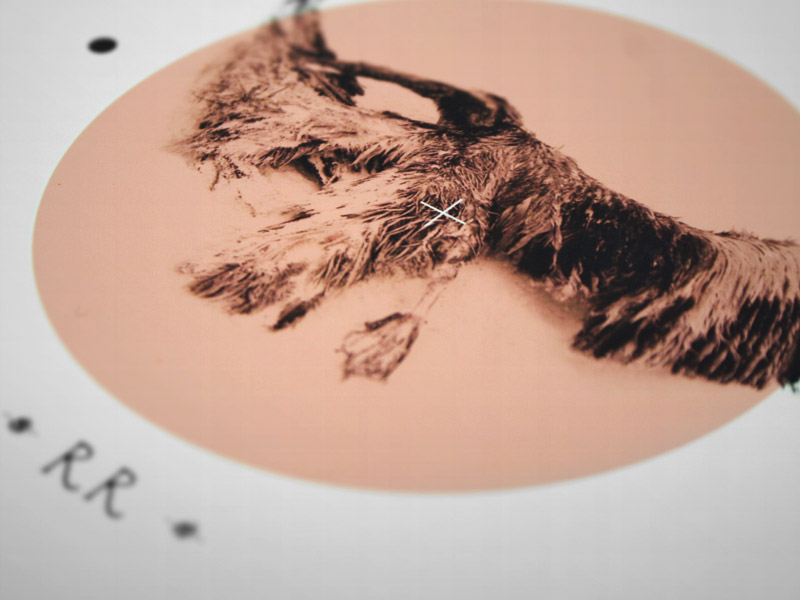 What Sandwell District started, Rrose is developing further through the Eaux label. That’s the sense one gets from “Waterfall (Birth)”, the most contemporary-sounding track on Waterfall Variations. In essence with “Waterfall (Birth)”, the mysterious artist has furthered the tunneling, droning sound of the collective, stopping along the way to take in some influences from Mike Parker.

This, he/she achieves against the backdrop of microscopic beats, but the backing track soon pales into the background as a wave of filters, tonal frequencies and hypnotic bleeps take precedence. However, it would be a mistake to assume that either Rrose or other contemporary producers like Lucy, who provides a remix of “Waterfall”, are solely concerned with forward-facing music.

Indeed, the Stroboscopic Artefacts’ boss delivers his best remix yet; pitter-pattering, tumbling beats rise in volume as the arrangement progresses, but they don’t lose their soft-focus feeling, and it almost feels like they are mushy and rubbery. The stepping groove shouldn’t detract from the central element though, a droning riff that sounds like Lucy has made an attempt to re-imagine the dawn-rising trance intro of Vapourspace’s “Gravitational Arch of 10”.

Rrose’s “Shrouds” is also reminiscent of the early 90s. The stomping, distorted kicks and slamming rhythm mean that it’s the toughest track on the release, but it isn’t without melody and the filtered trance builds lead the way to a snare-led climax that has echoes of Galaxy of Interval, the mid 90s Djax release from Chicago producer Ellery Cowles. The key difference is while Cowles’ sound was raw and untamed, the drums and snare-rush of Rrose are smooth and streamlined, its flawless, pristine rhythms primed for the dance floor. Some may mark it down to modern production techniques, but it’s hard not to escape the feeling that it has a lot to do with the clinical footprint that Function, Regis et al left in their wake.