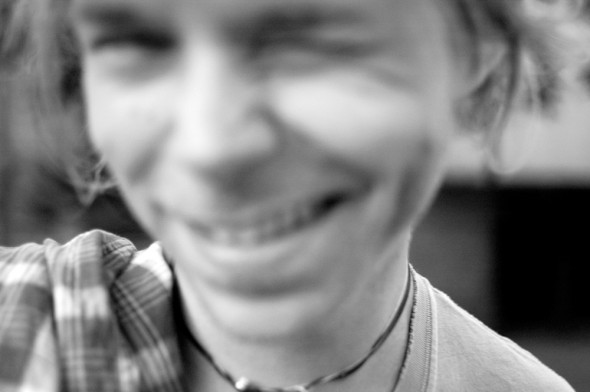 The prolific artist will release Joke in the Hole through the New York label in July.

Eric Copeland is regarded equally for his solo work and collaborative endeavours which include the Terrestrial Tones material with Animal Collective’s Avery Tare and Black Dice, the project done in cahoots with his brother Bjorn and Aaron Warren. Joke in the Hole is Copeland’s seventh full length album and represents the first time he’s released music on DFA since the classic Black Dice LP Broken Ear Record back in 2005.

Announced in scantily clad fashion on Pitchfork earlier today, there is little more information aside from the below track listing and release date available thus far which leads us to speculate a collective post 12 year party celebrations hangover is still very much in effect at DFA HQ. Furthermore, Copeland’s LP is one of a number of intriguing albums set to surface on DFA over the coming months with the scheduled debut album from Greek producer Larry Gus complemented by mooted long players from Surahn and Factory Floor.

DFA Records will release Joke in the Hole by Eric Copeland on July 17. 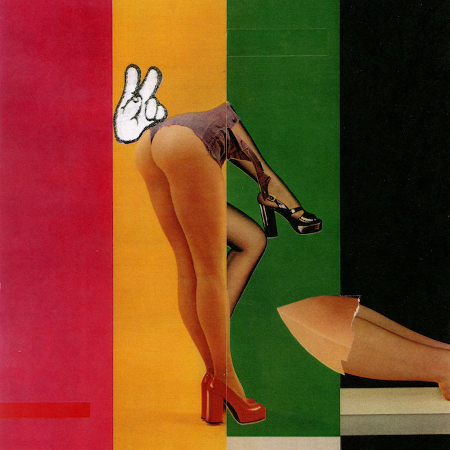