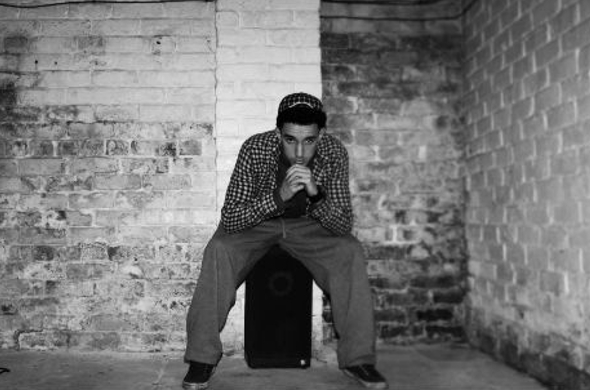 The young Mancunian producer will release Beyond through the esteemed label in July.

Walton’s mangled, colourful take on bass heavy sounds first came to the fore with his excellent self-titled debut EP on Hyperdub back in 2011. Aside from a contribution to last year’s Keysound Allstars compilation, the 22 year old’s development as an artist has come through intermittent releases exclusively with Kode 9’s label. Absent since last year’s All Night EP, Walton’ s recently announced limited 12″ Baby will be succeeded by the forthcoming album Beyond which offers a chance for the young producer to showcase a more conclusive take on his sound.

Some thirteen tracks long, Beyond is formed entirely of unreleased material aside from “Can’t U See” which features on that aforementioned limited 12″. A press release from Hyperdub has the producer – real name Sam Walton – laying out what to expect from the album: “I just wanted there to be a contrast between bright and dark, I didn’t want to stick to a specific genre either. Just a vibe.”

Hyperdub will release Beyond by Walton across CD, LP and digital formats on July 1. 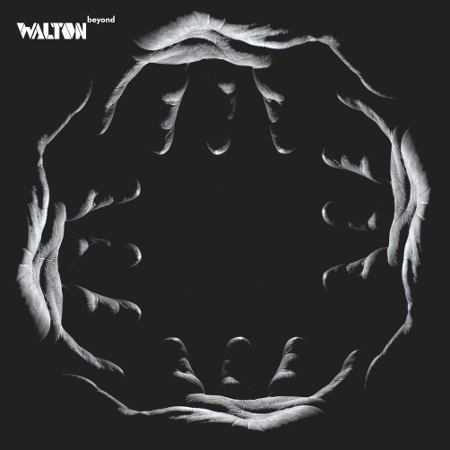