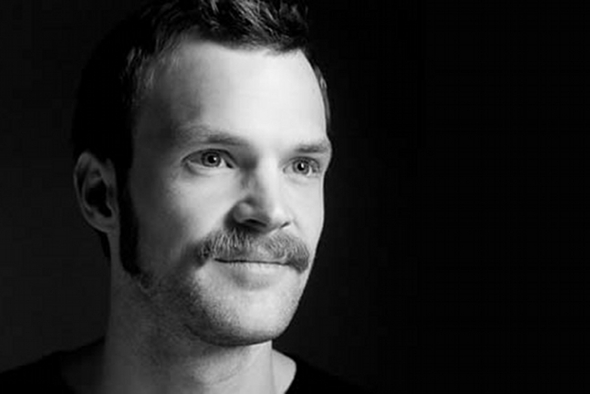 Todd Terje will deliver the third release for his Olsen imprint next month with the sounds of Strandbar.

Inaugurated in 2012 with the It’s The Arps EP – which included the ubiquitous sounds of “Inspector Norse” – Terje’s Olsen label has been an irregular home for the producer’s own material, with the last release seeing a collaboration between Terje and fellow Scandinavian Lindstrom in the form of the catchy ode to everyone’s favourite Spanish holiday island “Lanzarote”. Now news of the third release from the veteran producer of Nordic disco has arrived together with a typically amusing press release; Strandbar will continue the holiday theme of the previous EP, with the title meaning “beach bar” in Norwegian – supposedly a pun on the description of “Inspector Norse” on Norwegian national radio as sounding like “background music at a beach bar”.

In practice the release comes in three distinct flavours, with the “samba” version providing Terje’s own loose limbed take on piano house, the cosmically inclined “disco” mix supposedly sounding like what Terje would have played if “he’d been asked to program the music at the Virgin space shuttle”, and a “bonus” mix which strips everything down to a DJ tool of Latin-inspired percussion. Further material on the Olsen imprint is promised as the year progresses, including the intriguing proposition of a debut full length album from Terje himself.