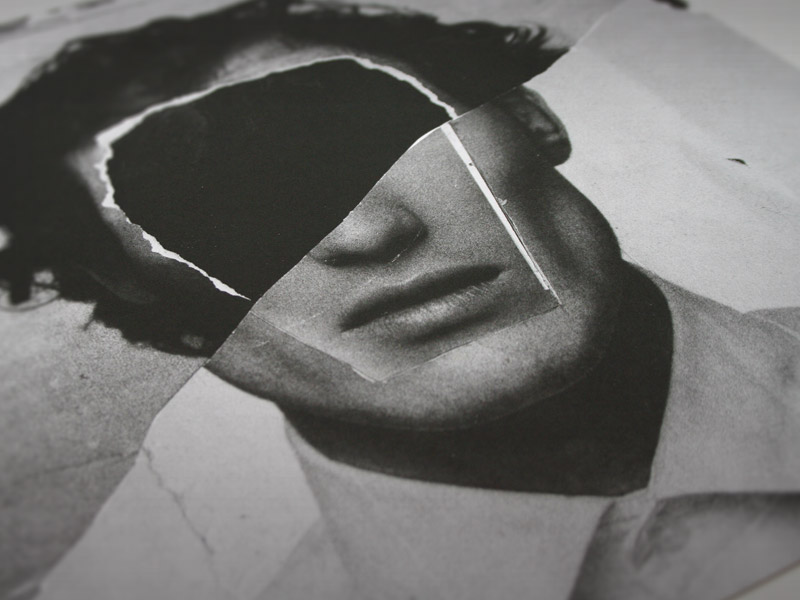 After a marketing campaign that lasted what seemed like half a decade, Daft Punk’s Random Access Memories finally arrived this week.

If, like us, you’ve elected to completely ignore that constant dripfeed of Daft Punk hype over the past few months, then you may be quite surprised to find that Random Access Memories isn’t really a dance album at all. It might feature Pharell Williams, Nile Rodgers and Giorgio Moroder, but it owes as much to The Alan Parsons Project and ELO as it does house music. The music contained within presents pretty much a chalk and cheese situation (mainly cheese), but it’s certainly better than Human After All.

Although Daft Punk was undoubtedly the biggest name to appear this week, they weren’t the only high profile artists releasing records this week. Shed returned to his Head High alias for another Power House release of revivalist house music; with its bold piano riff “Burning” is possibly the most euphoric thing the producer has put his name to, and is expectedly brilliant, even if it is going to get rinsed all summer. Theo Parrish also released the first record on his new Wildheart label, with the Day Like This collaboration between Parrish and the legendary Tony Allen creating two beautiful soul workouts filled wit swooping drums, sultry washed-out vocals and warm textures.

This week also saw not one, but two records from James Blake; the first was the inaugural release on the 1-800 Dinosaur label, which saw a dub version of his “Voyeur” track from his recent Overgrown album, and the second was a “Harmonimix” of Mala’s “Changes”, a dubplate weapon of a chosen few for some years, finally available on wax. His Hessle Audio contemporary Pearson Sound also returned this week with the REM EP on his own eponymous imprint; marking a clear progression from the grime tools of his Clutch EP last year, it offers four tracks stretching bass music into strange, jungle-inspired shapes.

However, perhaps the most unique record by a long way was Laurel Halo’s Behind The Green Door EP on Hyperdub. Dispensing with the vocal-led synthscapes of her Quarantine album, the EP presents four of the boldest and most unique club tracks this year, creating something with the elements of dubstep and techno but sounding nothing like either. Similarly unique in its approach was the new record from former Mister Saturday Night artists Archie Pelago, who launched their new self-titled imprint with the Sly Gazabo EP, with their live take on house and dubstep sounding more accomplished than ever.

It was yet another excellent week for fans of rough techno; heading up the list was Avian’s latest record from the unheralded A Vision Of Love, with the first part of Lessons In Hate delivering two scuzzy yet precise techno tools. Perc Trax also kicked off their new Perc Trax Ltd imprint with Matt Whitehead’s “A Is For Acid” as remixed by Perc and the recently retired MPIA3 alias of Truss; those partial to broken techno rhythms and 303 misuse will find much to enjoy within. The debut record from the mysterious Blacknecks offered further industrial savagery still, but the deeper end of techno was also covered by a new EP from Terrence Dixon, with Lost At Sea on the Surface imprint providing four of the cerebral excursions the producer is famed for.

This kind of experimental approach was mirrored in the latest crop of tracks from Steve Summers, who arrived on Australia’s Thug imprint on the cannily titled Brothers From Other Mothers split release with similarly minded deep house producer Simoncino, providing four impressionistic jack tracks. The deepest release of the week by far however was Rick Wilhite’s superb entry into the Freedom School label’s into their DJ Series, with the dusty vibes of “Tribute & Respect” going up against the punishing tool of “Techno Dust”. It was nicely complimented by more dubbed out moves from Siberian producer Unbroken Dub, with the Deepfrozen Soil EP on Rawax.

In reissue news, Four Tet’s seminal Rounds saw a welcome 10th anniversary reissue on Domino; the word “classic” is thrown around a lot these days, but Rounds has more than earned its place in the canon of essential electronic music from the past decade.