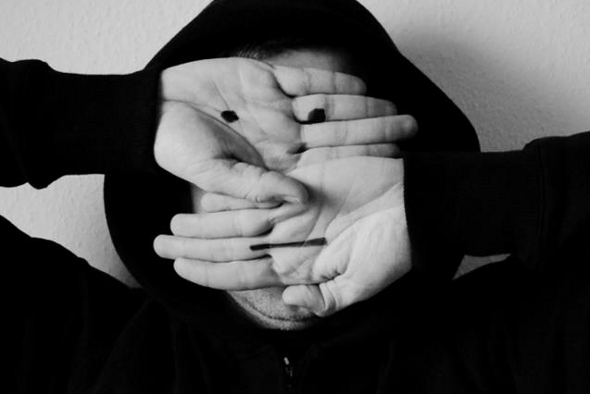 As we reported last month, Unknown To The Unknown’s latest reissue project is the ’90s house track “Tribal Tone”, originally produced by the OHM duo comprised of Alan Watson and Yogi Haughton, and released in 1992 on Scottish label Hubba Hubba.

Released digitally this week, with vinyl to follow soon, the track has been remixed to fine effect by a cast of notable characters, including Capracara and Dixon Avenue Basement Jams regular Marquis Hawkes, whose rework can be streamed below; like the music on his his 12″s for the Glasgow-based label, his rework of “Tribal Tone” is decidedly stripped back, switching out the classic Korg M1 stabs for growling bass, cut up vocals and bright synth sweeps, with the rolling proto-garage rhythms intact.