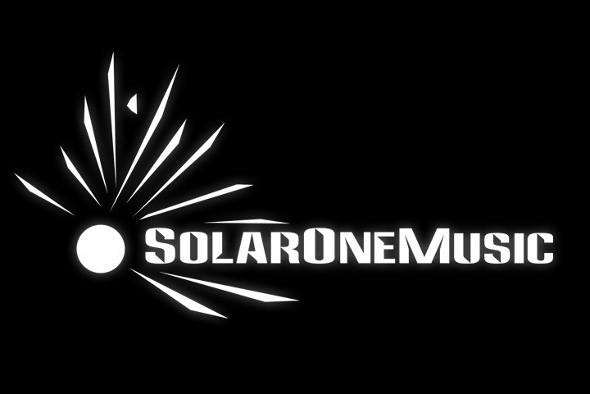 Dark electro sounds the order of the day on Ekman’s forthcoming album for Solar One Music.

Information on Dutch producer Ekman is scarce; although he has released mini LPs for respected Netherlands institution Panzerkreuz and UK based Abstract Forms, he first appeared on our radar helming the first release of the fledgling Berceuse Heroique label. Although the limited Reform 12″ came backed with one of DJ Sotofett’s trademark dub reworks, it was the rough-edged original that really piqued our interest, combining a classic electro sound with the kind of lo-fi textures more associated with the current crop of noisier techno manoeuvres from the likes of Container.

Now details have emerged of another album from the producer; entitled M.S.P, it will be released on Nico Jagiella and The Exaltics producer Robert Witschakowski’s Solar One Music, limited to 100 and arriving on CD format inside a bespoke timber box. Available to preview below, the nine-track deep set takes a more traditionalist electro approach, with rubber basslines going hand in hand with sleek intergalactic melodies.