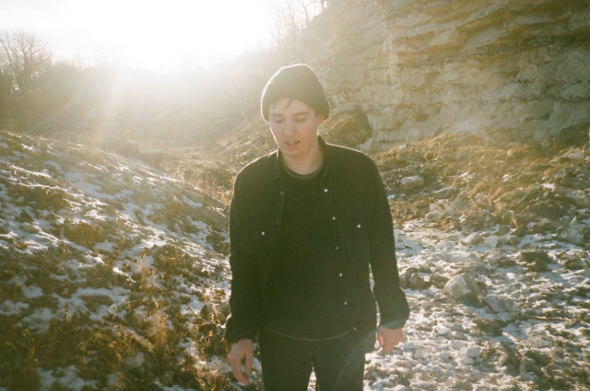 Danish musician Taragana Pyjarama will release Nothing Hype through Wyrd Records next month.

Taragana Pyjarama is the curiously monikered focus of Copenhagen-based Nick Ericksen – the name takes inspiration from the Roxy Music track “Pyjamarama” – and the producer has enjoyed a notable ascent since he adopted the name in 2011. A distinctive debut 12″ for Fool House, the now dormant Parisian label affiliated with the Fluokids site, was surprisingly followed by the news that Eriksen had signed to Kompakt for the release of his debut album Tipping Bowls.

The forthcoming Nothing Hype is slated to arrive through his own newly established Wyrd Records imprint almost exactly a year after his debut set, which Eriksen himself has described as something of a learning curve despite its generous critical reception:

“The Tipped Bowls album was very experimental to me. I had the opportunity to try things out and I saw it more as a challenge where I didn’t want to think too much about the process. It was a learning process for me. It was also the start for my appreciation with creating sounds for pictures and films, which led me to understand my own music better and what I wanted to make.”

Six tracks deep, it’s perhaps right that Nothing Hype is being described as a mini LP, and sees Eriksen using visual media as an inspiration for the music, explaining that ” the overall theme has been grainy and distorted pictures of caves, particularly mysterious crystal caves. It’s magic in a way.” A brief teaser video for the mini LP streaming below perhaps offers a more insightful glimpse into where the Taragana Pyjarama sound is at with Nothing Hype.

Wyrd Records will release Nothing Hype by Taragana Pyjarama on June 24. 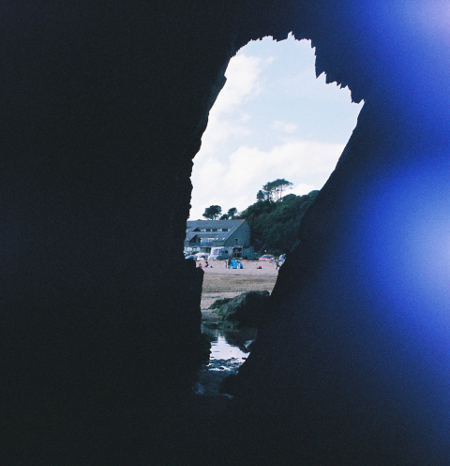