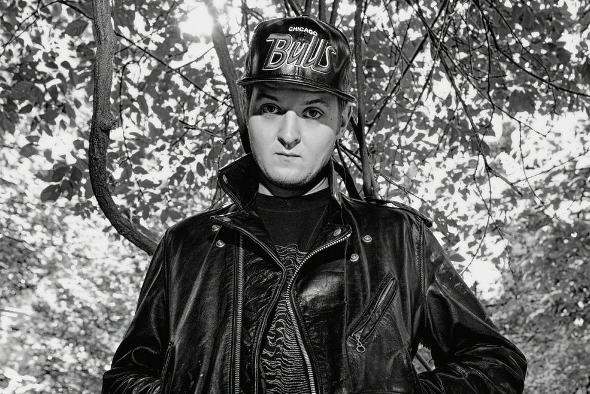 Unlike the majority of the high-profile US footwork artists releasing through the likes of Planet Mu and Hyperdub, Lil Jabba is unaffiliated with the long-running Chicago scene while features the likes of DJ Rashad, DJ Spinn and RP Boo; according to the accompanying press release he supposedly divides his time between Baltimore and Brooklyn, “exhibiting his visual art” and “riding around with his bike gang”.

A number of self-released EPs from the producer have hinted at a somewhat precocious young talent, something that has obviously caught the attention of Tom Lea’s Local Action label; the imprint have announced details of the producer’s debut album, entitled Scales. Supposedly inverting the footwork template with “endless layers of samples, gurgled vocal tags, jazz licks and whatever else he feels like”, a taste for the LP can be gained from “Maven”, which can be streamed below; less wilfully odd than the likes of RP Boo and less prone to flights of melodic sci-fi fancy like Young Smoke, Lil Jabba’s  has the danceable qualities of Addison Groove together with a complex musical sensibility.

Supposedly the culmination of a year of work between the label and producer, the album contains a combination of new and previously heard tracks; the album will be Local Action’s second, following the previously announced album from garage producer DJ Q.

Local Action will release Scales by Lil Jabba on LP and digital formats on July 1. 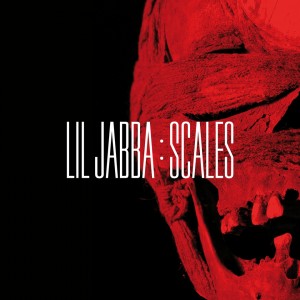