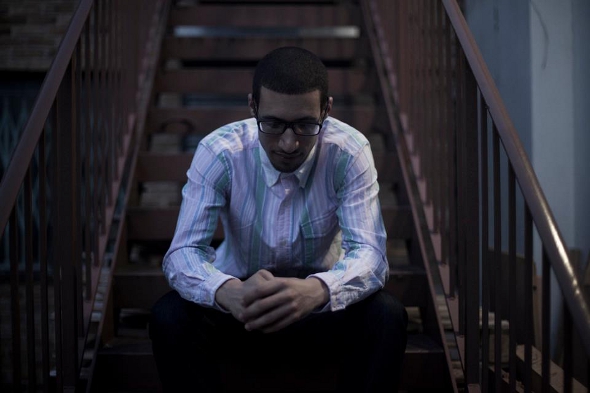 Entitled Keysound Allstars Vol 2, the four track EP continues Keysound’s tireless efforts to map out the UK’s constantly shifting bass music underground, and follows This Is How We Roll, the recent compilation album which explored label owner Martin Clark’s interest in what he described as the “130bpm heartbeat” of contemporary grime and funky influenced bass music.

Keysound regular Visionist returns along with Walton, who both contributed to the first Allstars EP; the former provides “From A Place”, which supposedly “rethinks grime from an increasingly abstracted position”, while Walton builds on his colourful brand of UK funky with “homage” decribed as containing “the skippy swung funk of 2-step garage – with a deft nod to hardcore.” The pair are joined by two label newcomers; Etch, whose track “Scatta” supposedly draws on the influences of jungle and Metalheadz’ “noir city-soundscapes”, and Fresh Paul, whose “Sunblazed” offers a neon version of contemporary grime.

Fans of Keysound might be interested to know that the label will be taking over Room 3 of Fabric in London tonight with Dusk and Blackdown, Lumdance, Logos, Wen and Double Helix in attendance – more info and tickets can be found here.

Keysound Recordings will release Keysound Allstars Vol 2 on 12″ and digital on May 27. 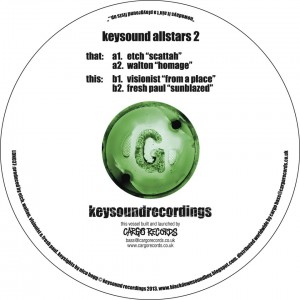