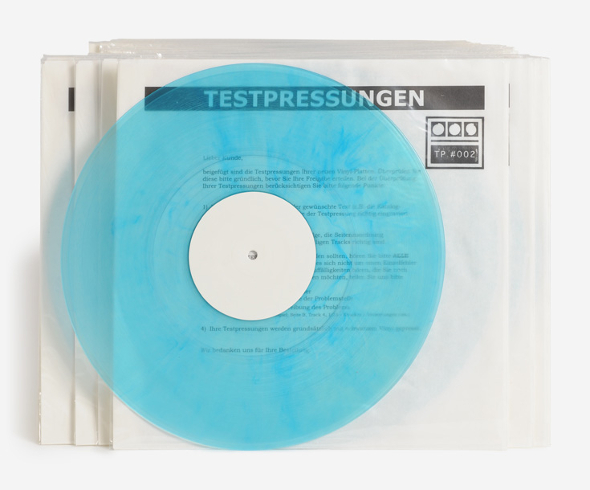 Demdike Stare have returned with another limited 12″ of material under the Testpressing banner – stream the second release here.

Demdike Stare inaugurated the Testpressing series on Modern Love last month as a means of showcasing the duo’s most “untamed” creations, though as Juno Plus’s Scott Wilson put it his recent review of the record, “unhinged” would probably be closer to the mark”. Now the label have revealed the second entry in the series, which is out now on Modern Love, and available to stream in its entirety below; “Grows Without Bound” combines what sounds like a supercharged organ with rumbling sub bass and scratchy, stumbling beats in the distance, but it’s “Primitive Equation” that offers the standout track. Once again revisiting the jungle template present on the last Testpressing record, the duo construct something that could be mistaken for a track from 2562 or T++.