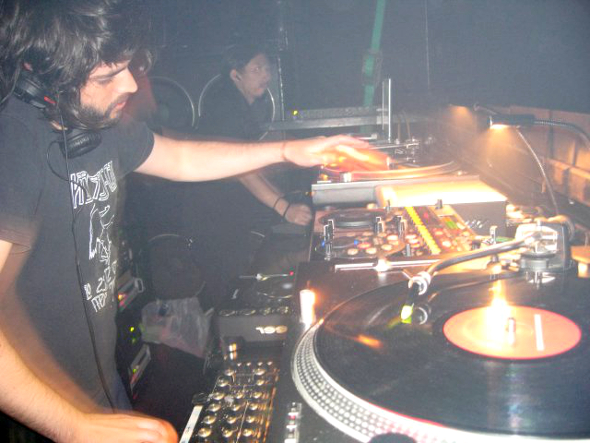 The Galway-based Daly has been a prolific presence in deep house circles since his emergence back in 2006 on the Feel Music label he co-founded, gracing the likes of Mule Musiq, Drumpoet Community and Francois K’s Wave Music with his structured, textural approach to classic house and disco. Entitled Listen, the forthcoming album sees Daly return to Further Records for a more expansive project, having debuted on the label with the one take, live to tape Sea Levels 12″ in late 2011, and it represents his second album proper following last year’s Sunburst long player for Swiss label Drumpoet Community.

Ten tracks deep, it also represents the first time Daly has released music under The Smoke Clears banner, and whilst there has been no official word on Daly’s reasoning for the new name, it would seem from the slow burning minimalist acid of “Freefall” – available to stream below – or the hazed out title track, that this project is an outlet for Daly to explore slower, more immersive tempos.

Further Records will release Listen by The Smoke Clears on LP, CD and cassette formats on May 31. 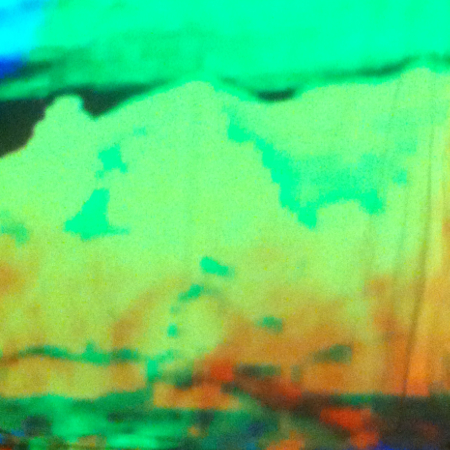