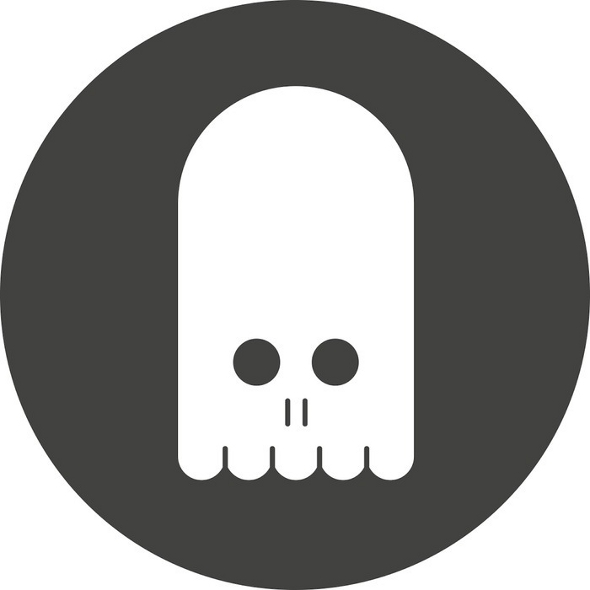 As reported previously, Killekill’s next record will be released on April 8, and come from Eomac – otherwise known as Ian McDonnell – one half of the Irish duo Lakker who have been producing their unique brand of threadbare techno experimentalism from their Dublin base since 2007.

The Spoock EP can be previewed below, and demonstrates that the producer’s solo work is just as atmospheric as the productions he makes with Lakker partner Dara Smith; the savage broken 2-step of “No Name” proves a particular highlight, as does Stroboscopic Artefacts boss Lucy’s heady remix of the title track. Interestingly, Spoock was originally slated to be Killekill’s debut opus, but label head DJ Flush held back the release for three years, waiting until Killekill had grown enough in size to give Eomac and his music the attention he felt it it deserved.