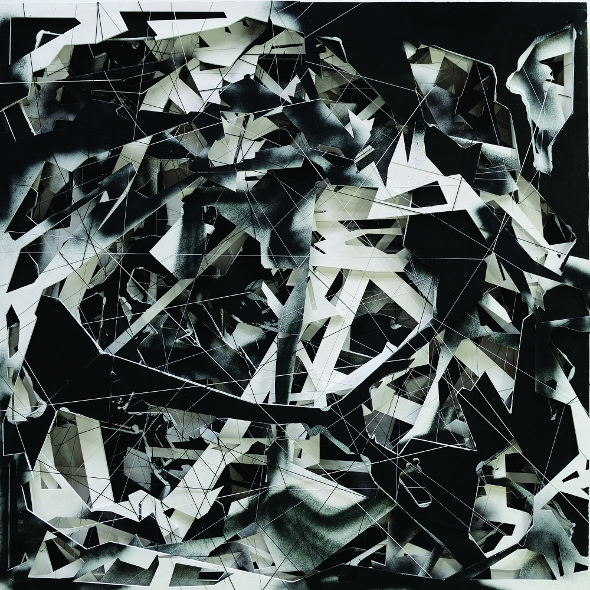 As reported previously, Sun Storm will see Niels Luinenburg follow his 2012 album Traces with two fresh tracks and a remix of album track “Onkalo” from Karenn, the hardware-only techno duo comprised of Blawan and Pariah. Now Delsin have revealed a preview of the release which can be streamed below; The title track more than lives up to its name, with fierce Chicago-inspired drums lost in a swell of texture akin to a solar flare, while Karenn’s remix of “Onkalo” has all the pounding ferocity and threadbare structure of their their recent Works The Long Nights doublepack.

Delsin will release Sun Storm by Delta Funktionen on 12″ and digital formats on May 6.