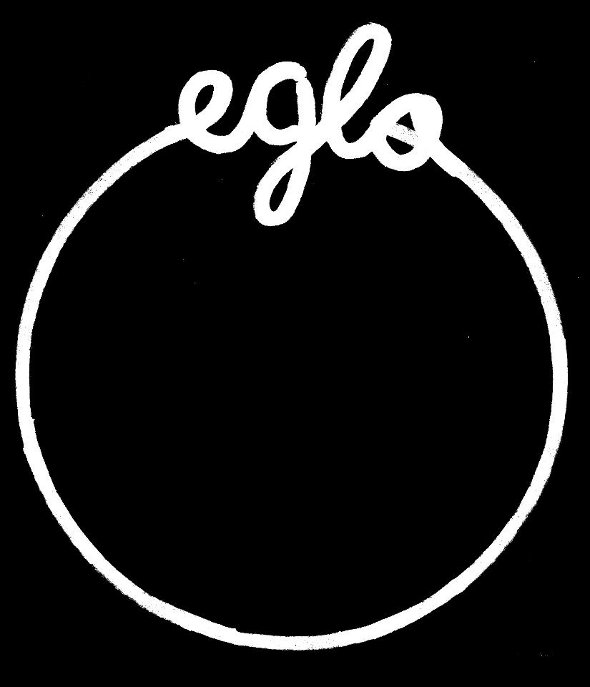 Due for release next month, the succintly titled Eglo Records Vol 1 has been in gestation for some time now (label boss Alex Nut spoke briefly about the release when we chatted to him last year) and the compilation looks to chronicle the London label’s rise to prominence since it emerged with a Floating Points 7″ back in 2009.

Laid out chronologically, proceedings commence with “Radiality” from that aforementioned debut release and take in numerous highlights of Eglo’s diverse output; Floating Points naturally features heavily, though a second chance to soak up the demented 303 escapades of Funkineven on “Roland’s Jam” should prove welcome for anyone who missed out on its initial vinyl release. The compilation finishes with four exclusive tracks from Fatima, Gifted & Blessed, Shaunise and the Floating Points Ensemble, and comes accompanied by a 20 page booklet featuring photography from Vent Fury and a foreword from Alexander Nut.

Undoubtedly their most ambitious release to date, Eglo Records Vol. 1 is the apparent prelude to a series of forthcoming projects that will include releases from new signings Dirg Gerner and Strange U, some welcome new output from Floating Points, and the debut album from Fatima. 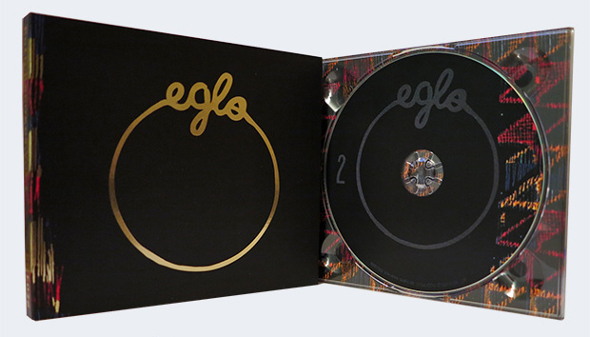