Watch the 90s-inspired video for the new Hardway Brothers track 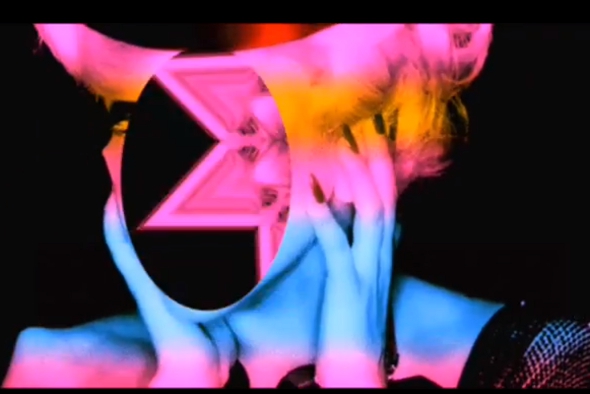 Hardway Brothers has been tapped up by Throne Of Blood for a forthcoming release; get an advance taste with this suitably 90s inspired video for “Shorty”.

A Love From Outer Space resident Sean Johnston is of course responsible for the Hardway Brothers material and his forthcoming Throne of Blood release is the first tangible material since the all conquering Mania Theme 12″ from early last year. Full details on the release are scarce at best so far, but this is Throne Of Blood and Hardway Brothers so you know you’re in good hands.

“Shorty” contains all the chugging acid qualities of the Hardway Brothers track “Cruiser” from his 2010 History Clock release and the bristling analogue arpeggio and fierce drums are complimented by the visuals of Isidoro ‘Bender’ Rodriguez, which marry the 90s vibes of the track with some found footage of acid house-era raves.