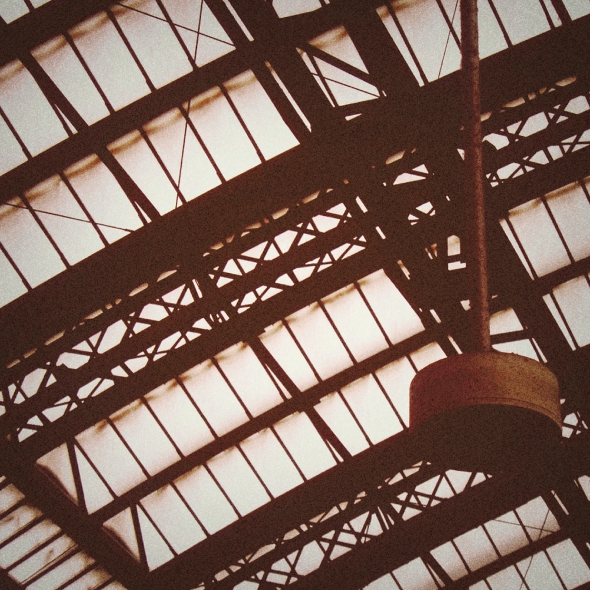 Bristol producer Artifact has just released a pay-what-you-want album of footwork tracks on Local Action – listen to one of the tracks here.

Entitled Cologne Tracks, the album was supposedly recorded under an alias during a spell in Cologne over 2011 and 2012, and is meant to be seen as a retrospective of the producer’s time in the city rather than a debut album proper, with the label describing it as “some of the most personal music that Local Action has released to date.”

Consisting of 11 tracks recorded mainly at footwork tempo, its a far cry from the weighty, swung garage techno he’s become known for over the past year over releases for Local Action and Deadplate, but it is remarkably accomplished nevertheless, with the choppy sample cut-ups, smooth bass and screaming synths of half-time closer “Phat Odyssey” standing out. Another track, the more frenetic “White Space Conflict”, can be streamed below; those wishing to purchase the album can do so at Local Action’s Bandcamp page.