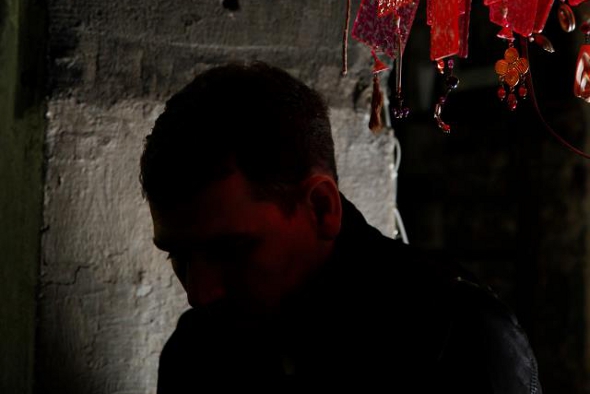 The artist previously known as King Cannibal will release Kill The Lights on the Fabric affiliated Houndstooth label.

Berlin-based Dylan Richards enjoyed considerable success under the King Cannibal name, focusing on a fusion of ragga, dubstep and drum & bass that manifested in an album entitled Let The Night Roar, several 12″s for the Ninja Tune label, and some high profile remixes for Bjork and Amon Tobin. Prior to this Richards went under the Zilla name, working alongside turntablist Buddy Peace on several densely packed mix CDs, with the mix of the Warp back catalogue as part of the label’s WarpVision DVD release the most prominent.

As Dadub hinted in a recent interview with us, Richards has elected to put the King Cannibal project to bed in order to focus his creative energies on House Of Black Lanterns, and news of the album arrives soon after Houndstooth announced the release of the Truth and Loss EP from the producer. The title track from that features on the forthcoming album, alongside collaborations with Rudi Zygadlo, Leni Ward, Juakali and Ghettozoid across 11 tracks described in quite vivid terms as “a masterpiece in genre-weaving, tied together by poignant emotional and effortless force”.

Furthermore, the press release has the artist himself stating the following on what to expect from the project: “House of Black Lanterns is firstly about suspense, space and depth. It’s more restrained than anything I have worked on before; that threat of violence is buried deep in texture rather than worn outwardly on my sleeve.”

Although this is the first album project to be officially announced for Houndstooth, there has also been unofficial confirmation that Local Action and Snow Fall artist Throwing Snow is also working on a debut album for the label.

Houndstooth will release Kill The Lights by House Of Black Lanterns across 2xLP, CD and digital formats on April 29. 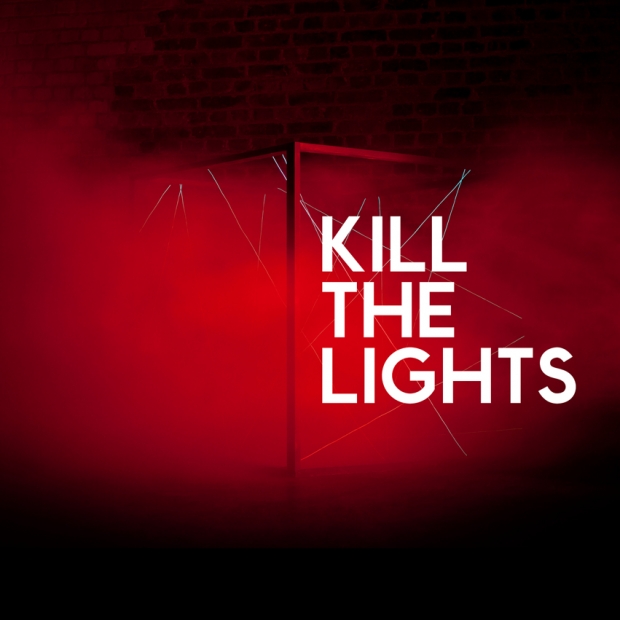