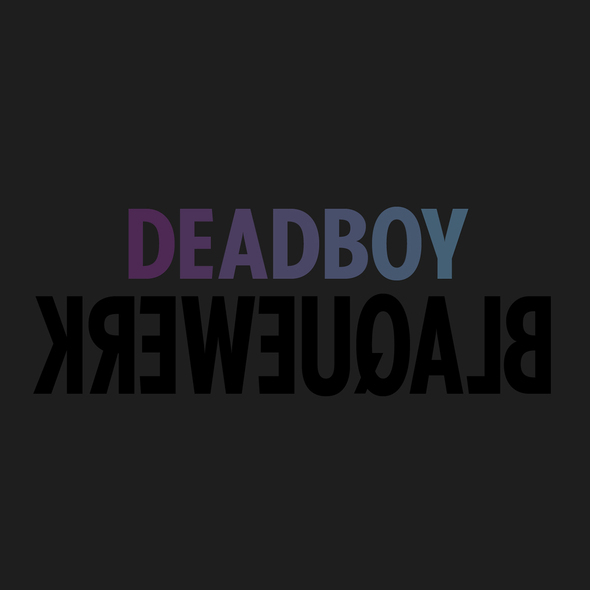 Numbers have announced the long-awaited return of Deadboy, with a new EP from the producer set for release next month.

The producer debuted on Well Rounded in 2009 with an EP of melancholic R&B and UK funky hybrids some years before “bass music” or “future garage” entered the common lexicon, however, the producer has been somewhat missing in action since the 2011 EP Here, whose “Wish U Were Here” became one of the year’s most inescapable club tracks.

Now Numbers have announced details of the producer’s first EP in nearly 18 months; entitled Blaquewerk, the record sees the producer expanding his sonic remit with house and even D&B brushing up against the melancholy bass music he’s become known for, as well as following in the footsteps of Jacques Greene and James Blake by swapping samples for original vocals, most specifically his own.

The four track EP can be previewed below; “On Your Mind” is a moody house jam infused with subtle elements of boogie and 80s synthpop, with the producer’s vocals coming across as like a much smoother version of James Blake, “Geek’d Up” is another dark house cut in the Sunklo vein with dubby chords cutting across pitched down ghetto vocals. “Black Reign” offers the closest thing to Deadboy’s previous sound, though its 2-step beat and vocal samples seem to disappear down a dark wormhole, while closer “Nova” is supposedly a play on his formative years in South London, marrying his trademark melancholia to a precise D&B rhythm.

Numbers also promise that this will be the first of several new releases to be announced in the near future, which along with the label’s promising Pleasure Principle festival in April will form part of their 10th birthday celebrations.

Numbers will release Blaquewerk by Deadboy on limited 12″ and digital formats on March 25. Tickets and more information for Pleasure Principle can be found here.