Pangaea and Joey Anderson show off their Vox Attitudes 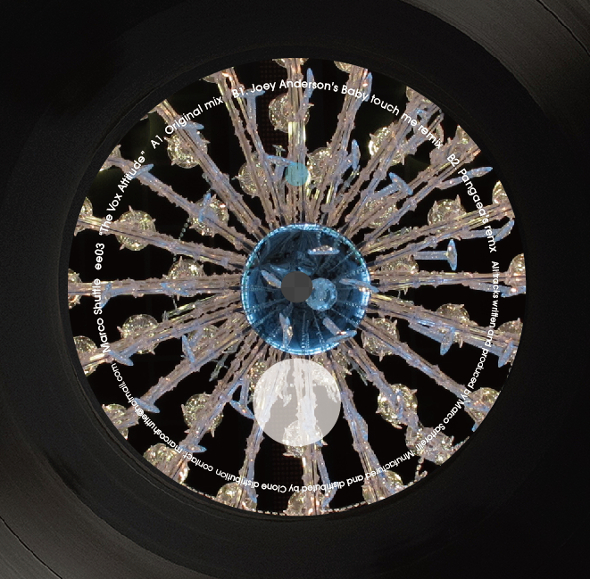 Originally released on the VIDD offshoot of Swedish label Färden, the track marked the fashion graduate out as a master of dark basement techno thanks to some earth shattering usage of a vocal hook lifted from a 70s disco track. It now gets a timely reissue via Shuttle’s own EERIE Records imprint replete with remixes from Hessle Audio’s Pangaea and Joey Anderson of Deconstruct Music fame – both wisely choose to retain the vocal element, though both mould it to their own individual styles with the latter’s effort particularly tuff.