Listen to another track from Shifted’s Covered In Sand project 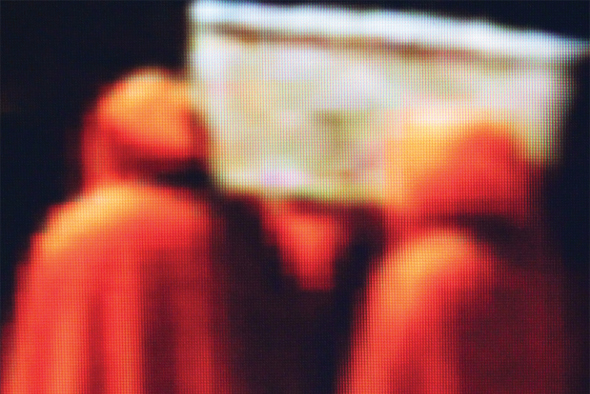 Shifted has shared another track from his experimental Covered In Sand project.

Although the anonymous producer is known for his toughened, club-ready techno on labels like Mote Evolver, Our Circula Sound and his own Avian imprint, he has recently started a new alias, Covered In Sand, under which to produce more experimental fare.

As reported previously, some of the first output under this new name will see soon see release on Avian’s Mira sublabel, on a 10″ EP entitled Heaven’s Gate Suicides. Although the title track is a grizzled industrial track which is accompanied by a similarly brutal remix from Vatican Shadow, “Russian Gold & Blood Diamonds” is a gentler, expansive affair that comes across like a combination of classic kosmische and Downwards’ scratchy post-punk textures; the track will feature on a bonus 7″ that comes bundled with the EP and can be streamed below.