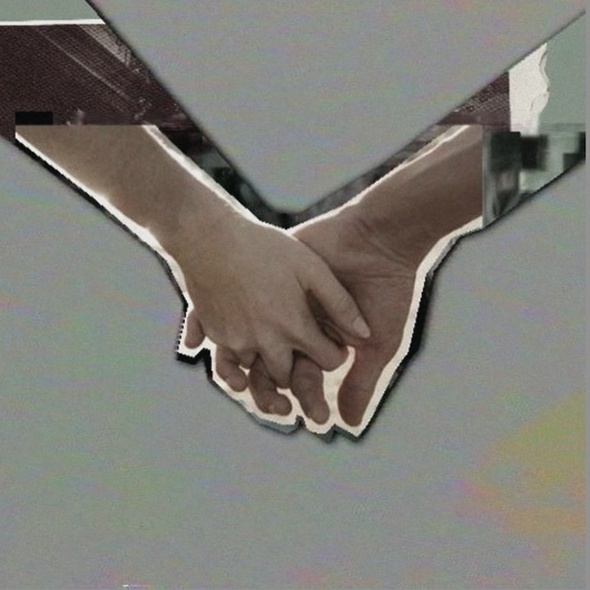 Lo Bit Landscapes are streaming a new EP from L.I.E.S. associate and video artist Luke Wyatt under the Lossmaker alias.

Perhaps best known for his work as Torn Hawk, which saw a white label release on L.I.E.S. last year, as well as a track on the label’s American Noise compilation, Wyatt’s music tends towards the fuzzed out, psychedlic end of the electronic music spectrum, often utilising heavily distorted guitars and swirling effects alongside synthetic textures. It’s an aesthetic that also spills over into his trippy, heavily saturated VHS video work, which has accompanied tracks from the likes of WT Records’ Ex-Vivian and Mock & Toof’s recent single “My Head”.

Wyatt recently revealed a new musical project, Lossmaker, which has seen a self-titled EP of material released on the US based Lo Bit Landscapes which can be streamed in its entirety below; although it shares some qualities with his Torn Hawk productions, Wyatt’s more psychedelic qualities are kept in check, with a more pensive sound delivered by its brighter synth sounds and more subdued sampling.