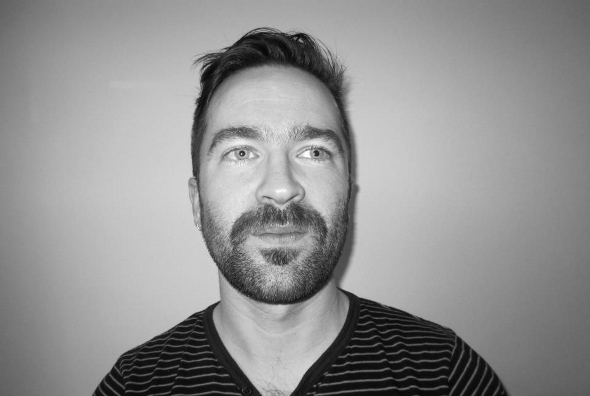 Irish duo Lakker debuted in 2011 with the Spider Silk EP on the acid-infused techno imprint Killekill, with the gargantuan warn horns and big room antics of the title track garnering the most attention. The duo followed up the release with two EPs for James Ruskin’s Blueprint label and the first vinyl release for Colchester based Love Love Records.

Now one half of the Irish duo has announced details of a release for Berlin-based Killekill under the EOMAC moniker; Ian McDonnell has already released several releases under the name, most recently a self-titled EP for Acroplane Recordings. His choice of Spoock as a title for his latest four track EP is an obvious one on listening to its title track, with creepy synths reminiscent of those from Capcom’s 1988 arcade runner Ghouls’n Ghosts haunting the background. It’s joined by a similarly atmospheric techno production in “Stylised & Desensitised” and a disjointed piece of ghostly, reverb-heavy 2-step with the bass-heavy “No Name”.

Remix duties on the EP fall to Stroboscopic Artefacts chieftain Lucy, who adds some woofy overdrive and uncouth industrialism to EOMAC’s eerie original, transforming it into something much more sinister; it sees the extension of an unlikely relationship between the two parties, with Lakker providing a remix for Dadub’s Preternity remix EP on Lucy’s imprint recently. 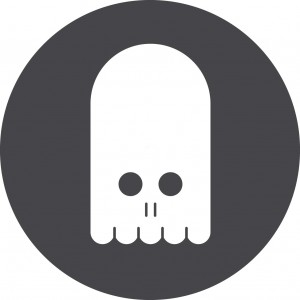