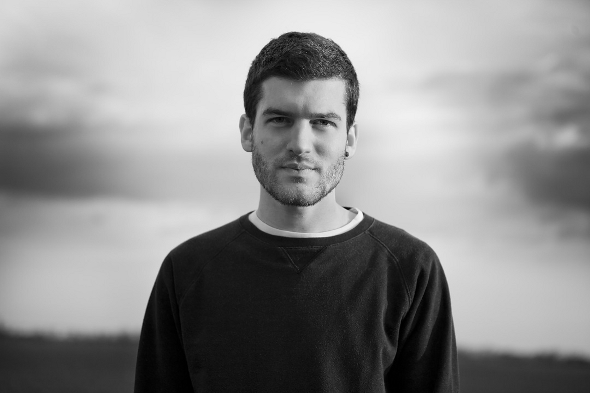 Rising Italian techno producer Chevel gets physical for his second LP Rediscovery to be released through his own Enklav imprint.

Chevel (real name Dario Tronchin) first emerged in 2008 on Walter Ercolino’s Meerestief label and later became the first artist to contribute to Stroboscopic Artifacts’ annual Monad series when the techno behemoth was in its nascent stages of development. Absent from release schedules for some two years after Monad 1, it’s clear Chevel spent much of this time locked down honing his skills on the mass of modular systems and Roland drum machines used to cultivate his now trademark sound of hissing noise floor and analogue electronics.

This manifested itself in the digital-only platform Enklav that the Treviso based Italian launched in late 2012, which has proved to be a prolific outlet for material from Chevel and his friends Von Tesla, Evn, Mudwise. All four collaborated on the Quatremont College project for the most recent Enklav release.

News of the forthcoming Rediscovery comes soon after Chevel released his debut long player Apply Within in December last year, however this new album will be the first physical release on Enklav. The LP consists of seven originals, both recent and older recordings made by Chevel and showcases the young Italian’s trained ability in minimalist analogue production and composition; the announcement of Rediscovery also comes directly after the release of his Hearing EP for the functional techno label Non Series, where he is rumoured to be releasing yet another LP by the year’s end.

Enklav will release Rediscovery by Chevel on vinyl on March 4. 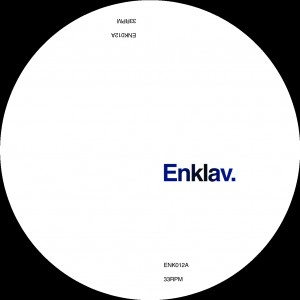 A1. San Quentin Ave
A2. Stalking
A3. Isolation

B1. Beat Practicing
B2. Lites
B3. The Hills
B4. Rediscovery