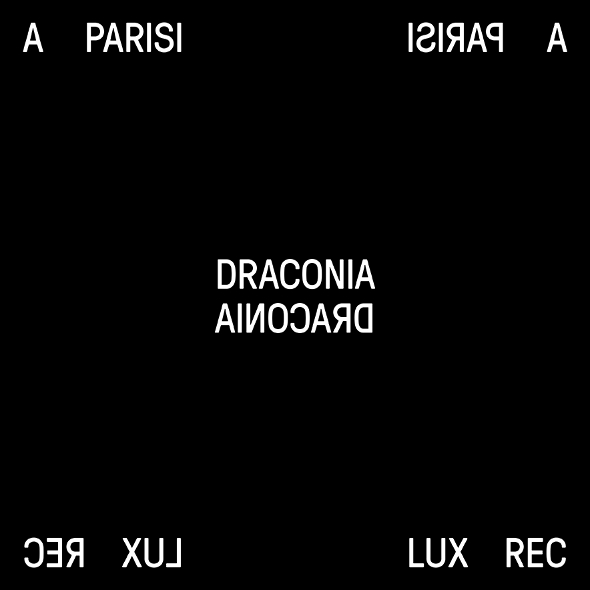 Established in 2010, Lux Rec has flown under the radar of wider acceptance despite proving itself as a worthy hub for raw house and techno with a small but impressive discography. Debuting with the mangled abstract acid of Detroit producer Jared Wilson, subsequent Lux Rec releases have veered from a 12″ showcasing the Jakbeat ethos of JTC, Traxx and D’Marc Cantu to providing a platform for Jori Hulkkonen’s analogue gear project dRUMMAN while also releasing material from Mathematics artists such as Joe Drive and CCO.

Lux also has a strong commitment to distinctive cover art; some releases have seen Acidicted Adalberto commissioned to provide silkscreened sleeves, while the label also shows a willingness to indulge the conceptual whims of their artists – Murphy Jax providing the soundtrack to a third Snake Plissken film for example has helped to set Lux apart.

The Pordenone based Parisi, last seen contributing to the Minimal Rome compilation Urbi Et Orbi III, might not be the most established of names, but his album Draconia is ripe with the kind of factors that would appeal to Lux Rec. Recorded in its entirety using only the Roland TR-707 drum machine  and JX-3P synth, the cold, primitive synth lines of the eight track album chart Parisi’s hometown heritage in the late 70s and early 80s as an industrial city with a rich underground post punk and new wave scene.

Lux Rec will release Draconia by Alessandro Parisi on a limited double red vinyl pressing on April 1 – you can stream all the tracks below.