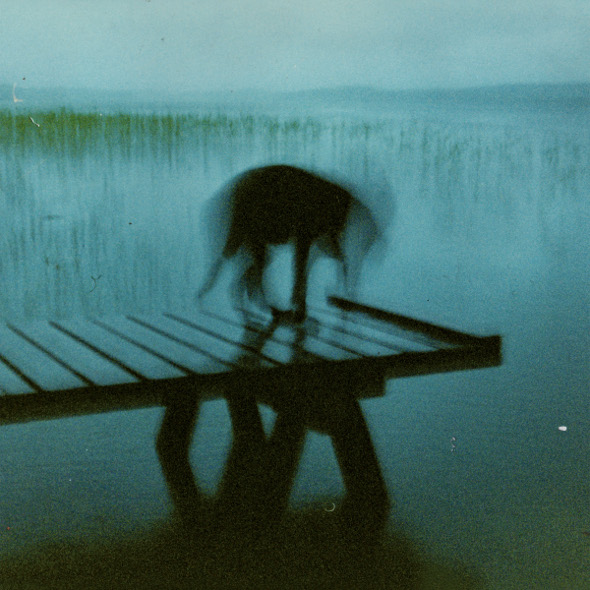 Since appearing on Ramp Recordings in 2008, the Finnish duo (not to be confused with the Turbo Recordings techno act of the same name) have seen their wonky brand of bass music – which owes as much to chiptune and skweee as it does to dubstep – grace the likes of Oneman’s 502 Recordings and Mala’s Deep Medi Musik. Next week sees the release of mini-album USB Islands on Ramp, which will be accompanied by a separate remix 12″ featuring the talents of Tomutonttu, Amen Ra, and Ramp wunderkind Gerry Read.

Read’s remix of “I’ll Be Broke”, which can be streamed below, is as ramshackle a techno tracks as you’d expect from the producer, transforming the off-kilter melodicism of the original into something completely unhinged, as atonal, rubbery bass stabs mingle with modular bleeps and whistles.