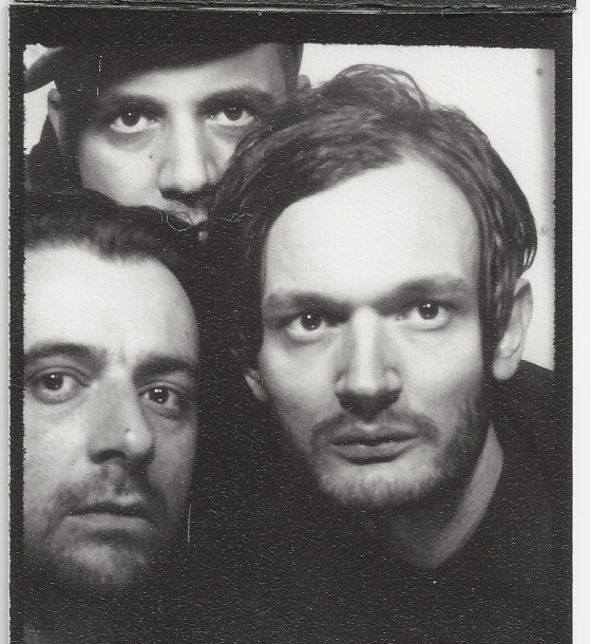 Moderat have just announced details of their second album, to be released in August on Monkeytown Records.

Consisting of the Germanic super-pairing of Modeselektor and Apparat, the group’s self-titled debut – released in 2009 on Ellen Allien’s BPitch Control – combined the unruly techno rhythms of Modeselektor with Apparat’s expansive sonic vistas; however, it was their live show that won the most plaudits, seeing them awarded best live act by RA readers in 2009.

Their second album – simply titled II – will be released in August and follows in the footsteps of Modeselektor’s last album with a release on their own Monkeytown imprint. Although details on the album’s direction (and tracklisting) are scarce, a press release distributed earlier this afternoon quotes the trio stating the following:

“We have known each other for 12 years now, and during that time we haven’t really changed that much: We are still three guys mostly talking about hi-hats and tape machines while hanging out in the studio. Moderat as a fusion of Modeselektor and Apparat is a mutual path that hasn’t been and will never been easy. Well, it’s simply more than “just” making music together. It is, again and again, an experiment of exploring our similarities and differences and to interlace them to something new and exciting.”

The album may be some months away, but multiple versions of the album are already promised; standard CD and LP versions will appear alongside 2xLP and 2xCD versions for collectors, with a white vinyl edition of the double LP available through the Monkeytown store. A worldwide tour is also promised; three dates have been announced so far, with more to follow in coming weeks.

Monkeytown Records will release II by Moderat on multiple formats on August 2.