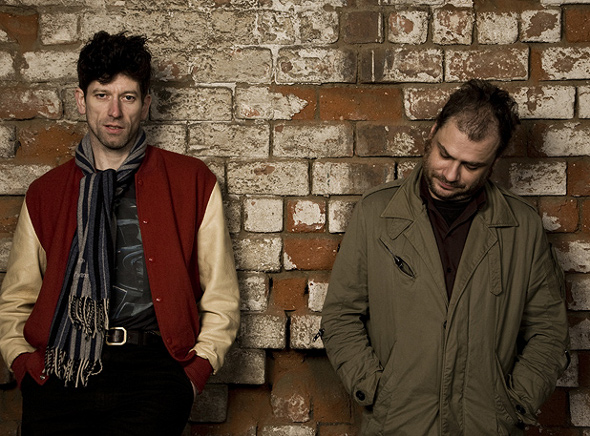 Glasgow-based legends Optimo have become the latest in a string of unlikely additions to the Rinse FM line-up.

Announced via their respective social networking channels yesterday, the long-running duo of JD Twitch and JG Wilkes will take to the airwaves of the former pirate radio station on February 11, kicking off what will supposedly be a monthly show. The Glasgow-based duo will need no introduction to most, having gained international attention for their genre-spanning DJ sets and eponymous weekly club night at Glasgow’s Sub Club which ran for over a decade before its end in 2010. Although this was done to allow them to indulge in more international DJing, recent years have seen the Sunday night Optimo parties return in a monthly capacity.

As well as their DJ sets and club night, the Optimo empire also includes its own label run solely by Twitch known simply as Optimo Music. Twitch and Wilkes are also established producers in their own right, Twitch for his prolific remix work and collaborations with Neil Landstrumm as Doubleheart, and Wilkes for his productions under the Naum Gabo moniker.

News of the Optimo slot is the latest unlikely addition for Rinse FM, which was instrumental in the rise of grime, dubstep and UK funky during its time as a pirate station, with names . It was awarded an FM license in 2010, and recent years have seen it move outside of its comfort zone to cover a wider variety of underground dance music; although perhaps best known for shows from bass continuum heads such as Dusk & Blackdown, Hessle Audio, Oneman, Brackles and Roska, recent additions to the station’s roster have included Belfast house dons Bicep, Fabric resident Daniel Avery and the Hypercolour label.