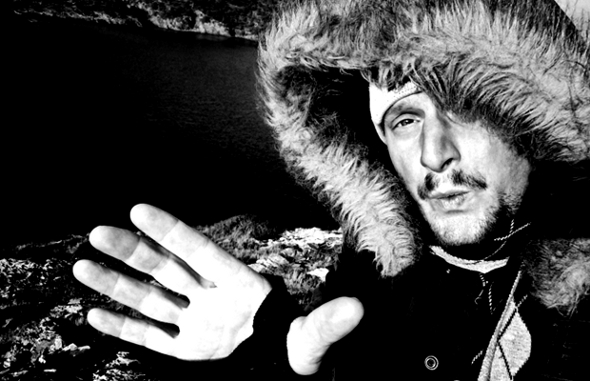 Due out in late March on his own Pampa imprint, the forthcoming 13 track set sports some truly interesting artwork and should fall on the odder side of the electronic spectrum if his past work is any indicator. The announcement explains the distinct lack of original output from herr Koze since his tribute to Jamaican dub poet Michael Smith in 2010.

A press release claims the album is “an unreal 78-minute walk through Koze’s mind”, a unsettling thought if you think back to Koze’s brain-bending “Mr Bojangles” production back in 2009. Along with the aforementioned high profile guests, the album also features turns from Dirk von Lotzow, Milosh and Ada;Koze was of course heavily involved in the latter’s Meine Zarten Pfoten 2011 album for Pampa. Another interesting collaborationist is Hildegard Knef, a deceased German actress of 10 years credited to the track “Ich Schreib’ Dir Ein Buch 2013” which translates in English to “I Write You A Book”.

Pampa Records will release Amygdala by DJ Koze on March 25. 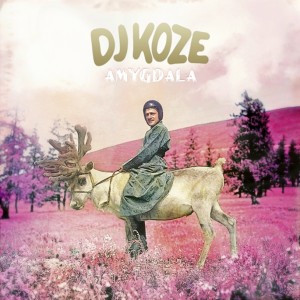