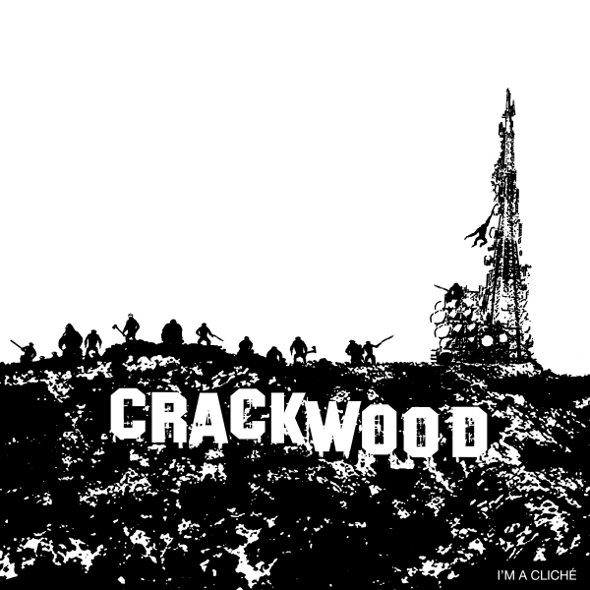 Anonymous producer Crackboy is returning to I’m A Cliché with another EP of warped house music later this month.

The forthcoming Crackwood EP continues the French producer’s trend for a skewed, roughly hewn take on club music characterised by jacking rhythms and malfunctioning analogue synths and has previously graced Cosmo Vitelli’s label and Joakim’s Tigersushi imprint as well as delivering a worthy edit of a Prince classic. All three tracks can be streamed in their entirety below; we draw your attention in particular to the ravey, lo-fi, 90s-inspired “Apes”, described by the label as “a sexy house song made for taking one’s shirt off on the dancefloor”, and the “muscled acid” of “Kiddo”.

I’m A Cliché will release Crackwood by Crackboy on January 28.