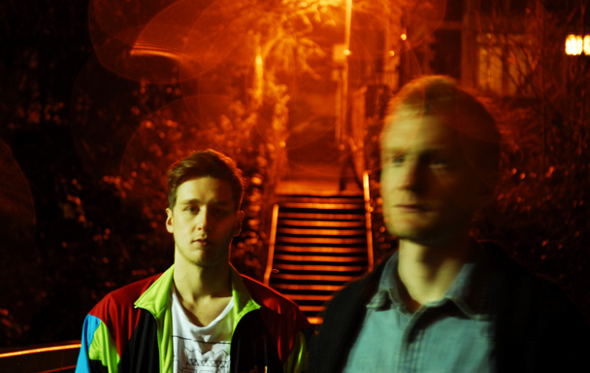 Bristol-based house duo Outboxx have offered a preview of their next single, a sampler for their forthcoming album on Idle Hands.

Comprised of Matt Lambert and Jake Martin (who moonlights as techno-leaning bass producer Hodge), the duo are one of the emergent Bristol house scene’s most interesting talents. Although their bass-heavy 4/4 has some parallels with the city’s high profile Futureboogie crew and Eats Everything, the productions of Outboxx inhabit a more classicist zone, somewhere between Chicago-inspired jack and 90s UK house nostalgia, displayed perfectly on last year’s Through The Night 12″ for BRSTL.

Having also released on Brighton’s Well Rounded and the excellent Idle Hands, it seems Outboxx will now be gracing the latter with a forthcoming, as yet untitled album which will be preceded by a 12″ sampler. Both tracks can be previewed below; “Sunshine Mills” features a bumping house groove and buoyant piano, while “Jaded” takes things in a deeper direction with its simmering vocal and understated pads.

Idle Hands will release Sunshine Mills/Jaded on 12″ on January 21. 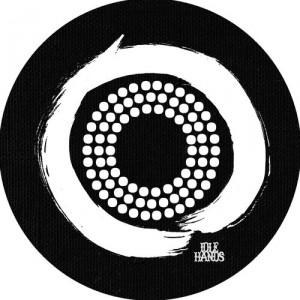 A. Sunshine Mills
B. Jaded