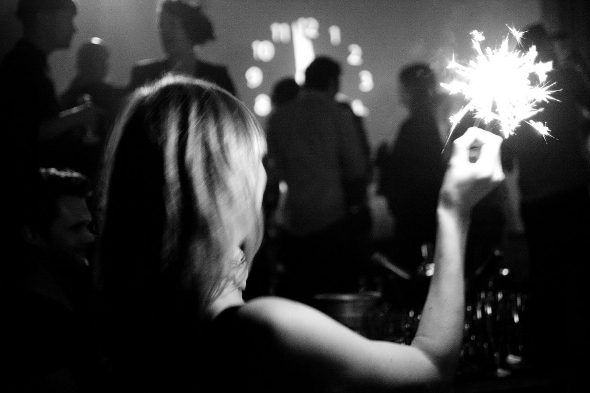 This New Year’s Eve appears to be one of those rare occasions where everyone does in fact like Mondays, with London once again reaching overspill when it comes to choices for the discerning club goer. True to form, the Juno Plus guide adopts a more international outlook picking out some events further afield that have us pondering last minute flights to Amsterdam, Berlin and New York.

Please note that some nights that would have featured here have now sold out – specifically the Jeff Mills, Moodymann and I-F featuring Dekmantel event and Mr Saturday Night’s residents only party in NYC.

Several of the Juno Plus staffers were lucky enough to catch Rick ‘The Godson’ Wilhite play alongside Virgo Four and more at the Rush Hour party at Cable last year and were truly blown away by the Detroit native’s set which dipped through house, disco and techno whilst demonstrating a mastery of mixing records that made it look all too easy. The chance to catch the Vibes New and Rare Music owner expand on this approach across an extended six hours in the intimate confines of Plastic People is an opportunity that true music lovers should not pass up.

Dalston’s newest venue Dance Tunnel have scored a coup in nailing down Trevor Jackson and History Clock’s Nathan Gregory Wilkins to oversee the New Year with the latest edition of their recently established Flex parties. Billed as “an evening of sonic abandonment”, you can expect an array of music from the duo that promises to be equally commemorative, loud, forward thinking and debauched. The chance to indulge in a slice of Giorgio Moroder pizza from the establishment Voodoo Ray’s based above before proceedings might just sway it too. 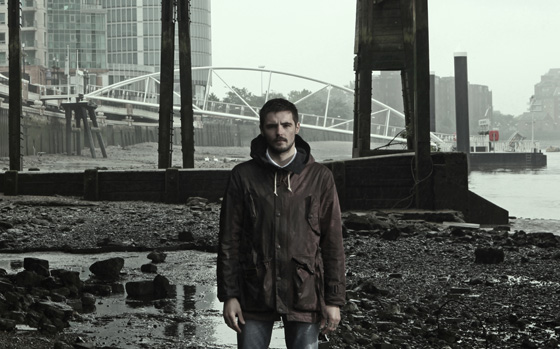 Beat Dimension launched in impressive fashion some 12 months ago, hosting Space Dimension Controller, XXXY, Pariah and more last New Year’s Eve, and their lineup for this party shows how much they’ve expanded in a relatively short space of time. Given the year he’s had, securing Blawan is a big statement for any New Year’s Eve party, yet Beat Dimension have also collared Cosmin TRG, Fachwerk figurehead Dehnert, Untold and Appleblim for an event that promises an uncompromising blend of pounding techno from start to end. The possibility of Untold slipping into post punk mode as the midnight hour approaches is one reason alone to consider this event.

Broken & Uneven’s series of Hydra showcases ends 2012 on a high note as Border Community and the Warm Agency join forces for a blowout at the Peckham Palais that even spills over into the next day with Aus and Electric Minds overseeing proceedings. Those attending on New Year’s Eve can bask in the organic techno of Border Community regulars Holden, Fake and Abbott whilst the refined Gallic stylings of Ivan Smagghe have been added as a special guest, whilst Redshape and Mark E headline the Warm room and Koreless is amongst those featuring in the Pictures Music room. Those with the scrilla and staying power for the New Year’s Day event get the chance to see Levon Vincent, Shed, Will Saul and a whole host more.

Despite a quieter year in comparison to 2011, Loefah’s Swamp81 label still released a clutch of essential records this year – Mickey Pearce and Boddika chief amongst them – and the label’s entire roster will be taking over London’s Lightbox club on New Year’s Eve to end 2012 on a high note. Along with the aforementioned, Swamp81 will be further represented by Zed Bias, Pinch and Chunky, whilst two further rooms hold appearances from the likes of Tessela, Shadow Child and more.

Having seen in last year’s Hogmanay at The Glue Factory, Optimo return to the venue for this year’s edition of their annual New Year’s Eve tradition and have welcomed Huntleys & Palmers star Auntie Flo to join the party this year. Little more additional encouragement is needed for anyone with a cursorary grasp of how good a night in the company of Twitch and Wilkes is, though Auntie Flo’s recent Resident Advisor podcast shows him to be every bit the match when it comes to mixing records. 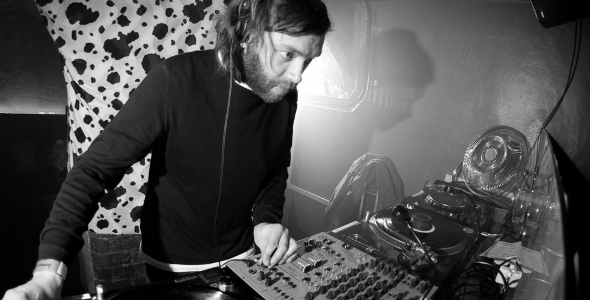 You can’t mention Berlin on NYE without touching on the events at Berghain and Panorama Bar. This year’s edition of Klubnacht Total – Sylvester sees everyone from the Ostgut Ton stable descend on Berghain with the likes of Robert Hood and DVS1 for company, whilst Radioslave, Steffi and Nick Höppner are amongst the DJs tasked with setting the tone for Gerd Janson and Andreas Baumecker’s closing back to back set in Panorama Bar.

We’ve never met a soul who has spent the night at Trouw and left feeling anything other than severely impressed with the cavernous Amsterdam venue and their New Year’s Eve party sees only four DJs on the billing, allowing them the chance to dig deep. Trouw resident and Planet E artist Dmitri From Amsterdam goes head to head with local neighbour Tom Trago in the main room, whilst Motor City Drum Ensemble’s Dani Plessow will be duking it out in the smaller, intimate confines of De Verdieping with the good doctor San Proper.

Plenty of words have been spilled this month regarding the excellent year L.I.E.S. Records have had, though maybe not enough focus has been on what a good DJ label boss Ron Morelli is. We had a first hand chance to witness it when he headlined our 3rd Birthday party earlier this year and Morelli surpassed all expectations we had based on the numerous online mixes that have popped up this year. It’s best to approach a Ron Morelli set with an open mind and willing ears, and his appearance at the LPH joint party with The Dog & Pony Show alongside LCD Soundsysytem drummer and disco DJ par excellence Pat Mahoney is one of two worthy choices for those not attending the sold out Mr Saturday Night.

2013 sees The Bunker celebrate a decades worth of parties across New York City, which is no mean feat for a club night in any city. John Roberts and Mike Parker are arguably two of the most uncompromising names in the world of contemporary techno and they join residents Mike Servito and Spinoza for the final Bunker event of 2012 . The former is considered a true friend of The Bunker cause and a live set from Roberts will hopefully feature material from his much awaited second album slated for release next year. Alongside him Geophone boss Mike Parker will draw on a personal archive of insectile techno for what promises to be an equally relentless and trippy DJ set.

Gerd Janson image by Ian Ramsey / Butter Side Up