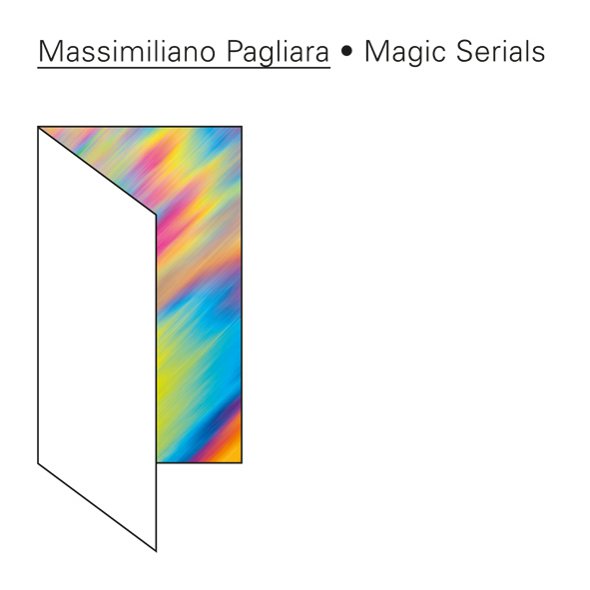 Massimiliano Pagliara’s love affair with Live At Robert Johnson is set to continue next year – get a taster for his forthcoming Magic Serials EP inside.

The typo-in-waiting Italian producer first appeared on the Offenbach-based imprint in 2009 with the Toxic Love EP; this was followed in 2011 by a mesmeric debut album, Focus For Infinity, an extensive opus that fully showcased Pagliara’s penchant for soulful, melodic house. The album spawned two excellent remix 12″s which saw the likes of DJ Sotofett, Rotciv and Tuff City Kids rework Pagliara’s material.

Magic Serials pays titular homage to the serial numbers of the equipment used in the production of the tracks, with the resulting titles reminiscent of Andreas Tilliander’s work under the TM404 alias. The label have offered a glimpse into what the EP will sound like, with three minute snippets of all three tracks available to stream below. A-Side opener “JP4-808-P5-106-DEP5” employs spectral Carpenter-esque synths, while “MS20-707-M/P-P6-SPX90” sparkles with an 80s sheen that reminds us of the recent FXHE output. On the flipside, “LM2-JP4-106-606-BL-303-SDE2000-P6-TX81Z” slows the tempo to a woozy, anaesthetised pace.