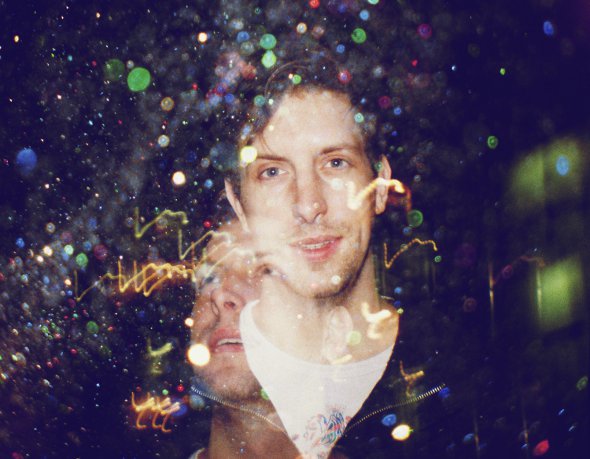 Exotic Pylon have announced the forthcoming release of Observances, the debut EP from London-based producer Shape Worship aka Ed Gillett.

The EP marks the first official release from Gillett, following a couple of self-released demos that caught the ear of Exotic Pylon chief Jonny Mugwump. The producer is quoted in a press release as saying he enjoys “the creative use of repetition, open collaboration, the enjoyment of mistakes and sub-bass,” and on first listen Observances seems to contain a number of sonic reference points – “Concentration” is subtly reminiscent of Vacuum Boogie, for example – albeit with a clear depth to the production that suggests Gillett is intent on carving his own sonic niche.

The six tracks on offer use broken beats as their foundation upon which Gillett teases out gently rippling arpeggios, with “Seaglass” a particularly spectral showcase of his talent. The release will kick off Exotic Pylon’s third year in operation; since launching in 2011, Mugwump has made the label home to an intriguing range of mostly obscure talent, ranging from the grime stylings of Infinite Livez to the alt-rock of Band Of Holy Joy. 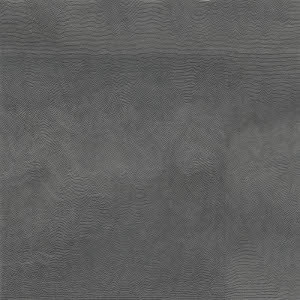