Factory Floor prepare to Fall Back 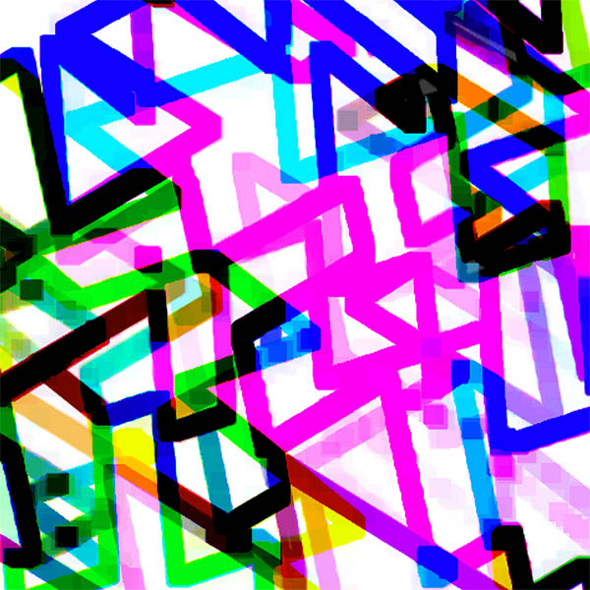 Factory Floor will release Fall Back next month, a 12″ taster for their forthcoming debut album on DFA.

You may recall news broke that the industrially inclined London trio working on an album for the New York label over the summer, when it was revealed Perc and Richard H Kirk had remixed Factory Floor’s 2011 DFA debut Two Different Ways for a twelve inch release. There is little more to add just now other than DFA are tentatively looking to release the as yet untitled album in May next year, and “Fall Back” is the lead single from it.

Arriving with the above jagged melange of thick neon lines for the all too suitable artwork, “Fall Back” sounds like the trio of Nik Void, Gabe Guernsey and Dominic Butler at their most sonically brutal, with relentless post-punk percussion battling it out with a throbbing and equally nifty industrial arpeggio and Void’s typically dead eyed vocal chanting across some eight and half minutes. Complementing this track, the B Side features some as yet undisclosed exclusive material.

A long mooted collaboration between all three members of Factory with cult New York composer and saxophonist Peter Gordon for the Optimo Music label is also due out at some point early next year – you can listen to “Beachcombing”, the Void and Guernsey collaboration with Gordon here.

DFA Records will release Fall Back by Factory Floor on January 14, 2013