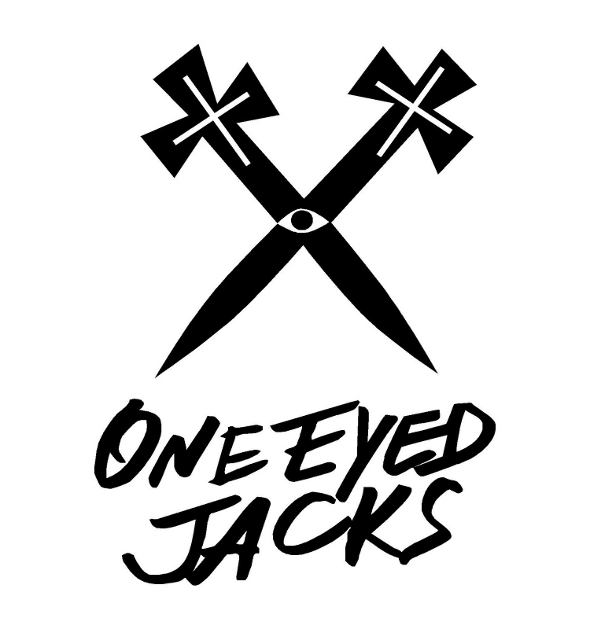 One Eyed Jacks, the Lisbon based label curated by Photonz, will close the year with a 12 track compilation entitled Dead Cities Vol.1.

Set for release this month, Dead Cities Vol.1  is the label’s most ambitious release thus far, both in terms of scope and concept, featuring material from a naturally Portuguese heavy cast of talent, and while artists from the One Eyed Jacks label are present, the compilation does look further. Photonz themselves feature along with compatriots Pal+, analogue hoarders RoundHouse Kick and Violet, while Power Vacuum boss Milo Smee dusts down his Dissident alias Kruton for an appearance along with Glasgow based techno artist Galaxian.

The selection process was based around those whose work “actively subverts the legacy of Detroit, Chicago or European Rave” while the compilation’s title takes takes inspiration from the Future Sound Of London album of the same name, a record that apparently formed an accidental soundtrack to Photonz’s exposure to the meta-realities of Philip K Dick. 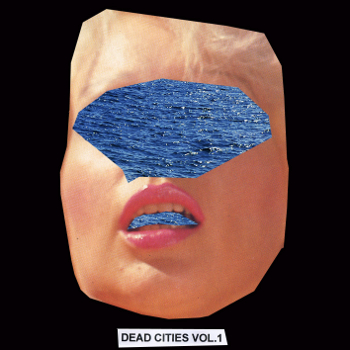