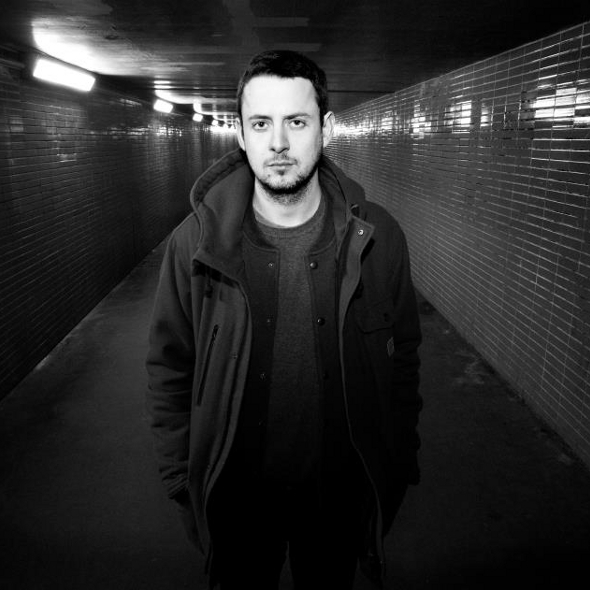 2084 is the newly formed record label borne out of the DJ booking and artist management agency of the same name – stream the debut release from Frenchman Jay Weed here.

The news comes some 12 months after the agency was founded and essentially makes 2084 the fifth label Tom Kerridge is involved with – Ramp, PTN, Fourth Wave and Brainmath being the others. The Lyon based Jay Weed is part of the 2084 agency along with a diverse cast that includes Hackman, Gerry Read and Cupp Cave and his forthcoming 12″ for the new label follows intermittent but acclaimed turnouts for Oneman’s 502 imprint and the Grizzly label run by the Los Angeles dwelling Brit Sinden.

Clearly a producer who favours quality over quantity, “Tunnel” is the Frenchman’s first officially released music since that Grizzly drop last year but ensures the wait has been worth it, a stripped down percussive affair notable for pervasive bass patterns and a stalkerish vocal smudge. Excitingly, our favourite Kansas City based Opal Tapes contributer Huerco S has been tapped up to provide a remix with the results a wonderfully codeine infused example of outsider house.