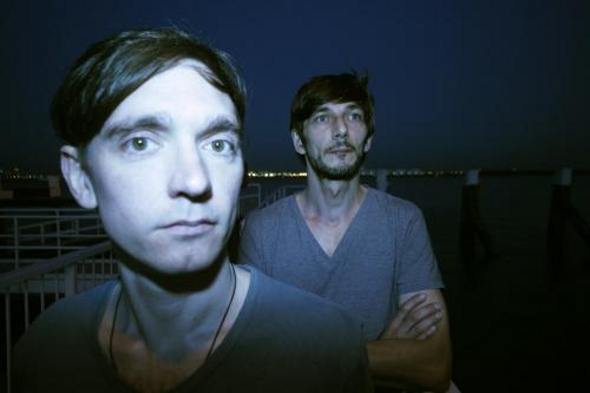 The series of deluxe boxsets has seen producers such as Perc, Silent Servant, Xhin and Roll The Dice contribute tracks, with each artist moving outside their established musical comfort zones to deliver electronic tracks that although informed by the atmosphere of techno, aren’t necessarily a slave to its conventions.

As with previous volumes, the package will arrive featuring two clear 10 inch records contained in a metallic tin with download code, with a hand-numbered artwork inlay by SA’s visual artists Oblivious Artefacts, while those who simply wish to purchase the music will be able to wait for a separate digital version.